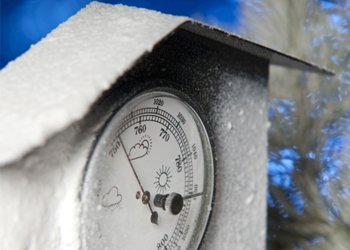 Sales of heat pumps in Europe fell in 2012, according to new figures released by research group EurObserv’ER. Its latest Heat Pump Barometer for 23 countries in the EU found combined sales of ground and air source heat pumps fell to 1.65 million – a 7.9% drop from 2011. EurObserv’ER said the market had seen a series […] 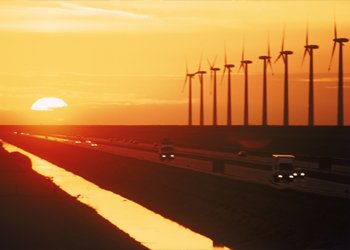 The march of the wind turbines continues in the European Union, with the total wind power capacity growing more than a tenth (12.3%) last year. Total wind capacity in the region “breezed past” 100 GW in 2012, the statistics from EU-backed research group Eur’Observ’ER show. Denmark leads the country for wind power per person charts […] 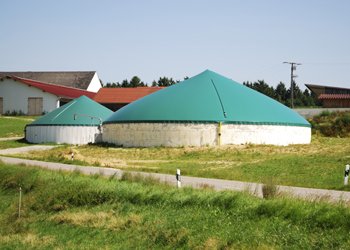 Energy from biogas jumps a fifth in Europe
Vicky Ellis

The amount of electricity and heat produced from biogas jumped by nearly a fifth in the European Union last year. The figures from new energy “barometers” created by EurObserv’ER show a growth in electricity production from biogas in 2011 of 18.2% to 35.9 TWh, while over the same period biogas heat sales to factories or […] 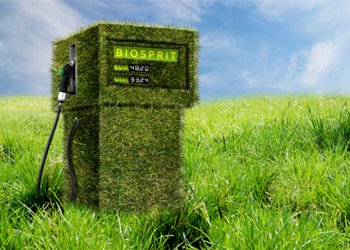 Growth in Europe’s biofuel use slowed down last year, according to new figures out today which suggest EU governments no longer see a “rapid increase” in the fuel as a priority. According to the EurObserv’ER biofuels barometer, between 2010 and 2011 biofuel consumption increased by 3%, with 13.6 million tonnes of oil equivalent (toe) used […] 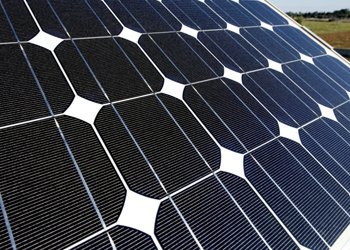 Europe’s capacity for solar energy doubled last year. New figures from an EU-backed research group show solar PV power capacity at the end of 2011 was 51.4 GWp (gigawatt peak), compared with 29.8 GWp the previous year. The actual electricity produced roughly doubled too, going from 22.6 TWh in 2010 to 44.8 TWh in 2011. […] 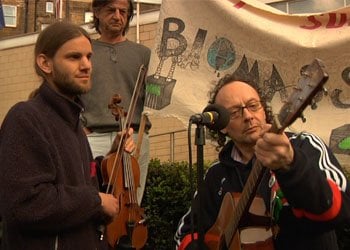 Protesters targeted a biomass conference in London by yelling slogans such as “Biomass is crass” and waving placards reading “Biomassacre”. Around twenty protesters gathered outside the European Biomass to Power conference in Kensington on Wednesday night to express their dismay at the UK’s support for the growing energy source. Deepak Rughani, spokesman for BiofuelWatch, one […] 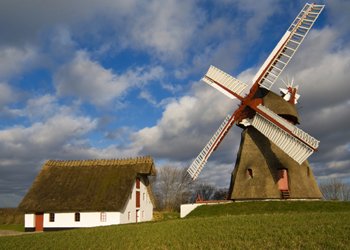 Denmark makes most wind per person in in EU
Vicky Ellis

The Danes make the most wind energy per person in Europe, according to new figures. EurObserv’ER used the number of people as a yardstick to rank the biggest wind energy producer countries. Denmark, which has a population of 5.6 million, was the top wind producer in the EU under this analysis, making 706.2 kW per […] 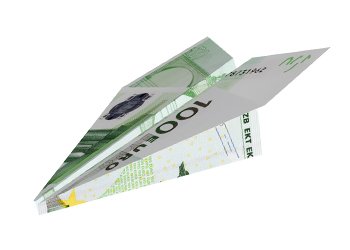 The EU wind power market is undergoing a ‘slowdown’, according to statistics released today from a EU Commission-backed research group. EurObserv’ER found global wind power capacity increased by 40.5 GW between 2010 and 2011, a slightly larger rise than the year before. However they also found the amount of installed energy dropped between 2010 and […] 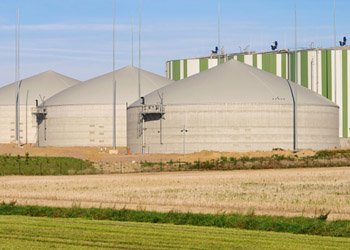 Biomass was Europe’s biggest employer in the renewable sector in 2010, according to new figures released on Sunday. Solid biomass created more than 273,000 jobs, while the renewable energy sectors employed more than 1,114,000 people across all 27 EU Member States. The new report from European Commission-backed EurObserv’ER also suggested the EU moved “ahead” of […]