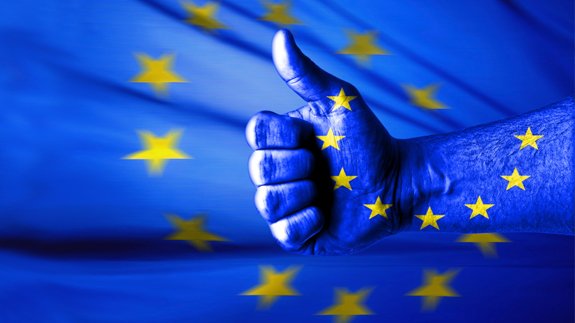 Electricity generated from renewable sources contributed to around 14.1% of final energy consumption in 2012 in the European Union. That’s in comparison to only 8.3% in 2004, according to figures released by Eurostat – the statistical office of the EU. The largest increases in the share of renewables between 2004 and 2012 were recorded in […] 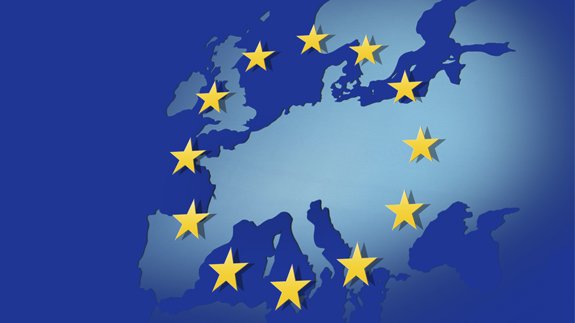 Nuclear energy accounted for the largest share (29%) of domestic energy generating capacity in the European Union in 2012. It was followed by renewables (22%), solid fuels (21%), gas (17%) and oil (10%), with total production at 794 million tonnes of oil equivalent (Mtoe), according to figures released by Eurostat, the statistical office of the […] 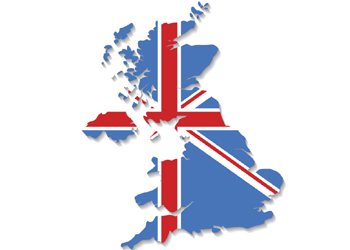 The United Kingdom was the second largest emitter of carbon dioxide in Europe last year according to new provisional figures for the European Union. The UK’s absolute emissions hit 472 million tons last year, suggest early estimates of CO2 emissions from energy use for 2012 published by Eurostat this week. The EU fact body says […] 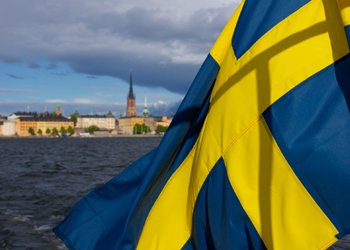