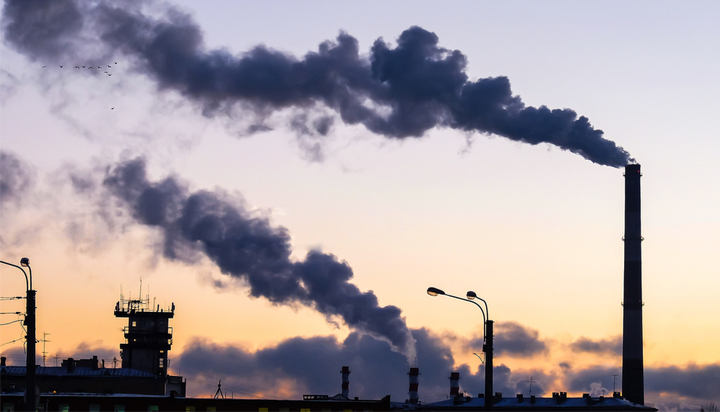 It is looking for ad-hoc solutions for factories, such as improving the efficiency of the energy used while reducing carbon emissions ‘in a sustainable and cost-effective manner’ 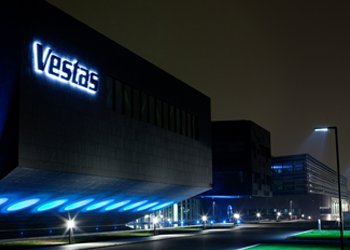 Danish wind manufacturer Vestas has sold six turbine factories to a German industrial group for €1 (£0.85). Under the agreement, VTC Partners will get two machining units and four casting units and continue to supply the components to Vestas. The deal is part of the Danish firm’s plans announced earlier this year to offload factories […] 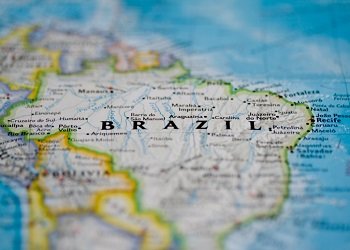 A fire on a farm in Brazil triggered a power blackout in eight states in the north-eastern part of the country yesterday, reports claim. Two sets of transmission lines that provide power to the nation’s populous states – including Pernambuco, Bahia, Rio Grande do Norte, Piauí, Alagoas, Ceará, Paraíba, Sergipe – were damaged. That caused […] 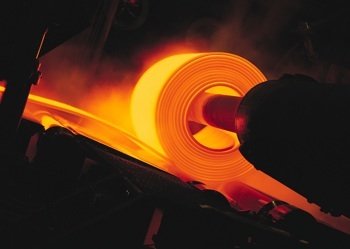 Indian steelmaker TATA claims it is paying double the price for energy to run its factories in the UK compared with Europe. The manufacturer complained it was under tough pressure on the energy front yesterday as Energy Minister Greg Barker toured its Corby steelworks in Northamptonshire. This isn’t the first time it has raised concerns, […] 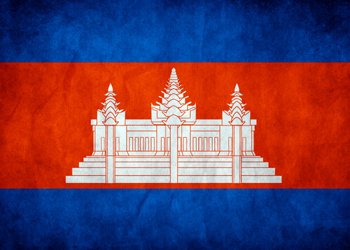 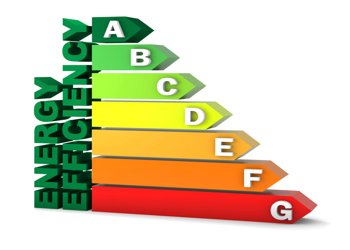 The UK’s “green” bank has made a £50 million commitment for energy efficiency projects in an effort to help businesses cut energy bills. The Green Investment Bank (GIB), officially opened yesterday, provided the cash to Sustainable Development Capital (SDCL) for its ‘Energy Efficiency Investments Fund’. It will give £5 million from the investment to Kingspan […] 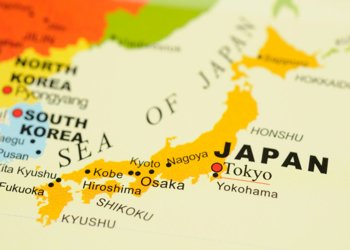 Japan plans to invest around ¥54billion (£433million) on solar projects in the next three years, according to reports. Orix Corporation, a Japanese finance and leasing company, said the projects would have a total capacity of 200MW. Reports claim the company would invest around ¥30billion (£240million) to build solar power stations and a further ¥24billion (£192million) […] 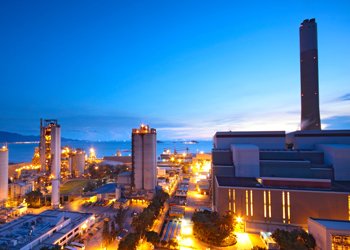 Greenhouse gases from power plants and manufacturers in Europe’s emissions trading scheme (EU ETS) dropped 2% last year. That’s according to figures for 2011 provided by the EU’s member states, which seem to endorse the success of the EU ETS. The scheme, which is designed to put market pressure on firms to cut their emissions, […]