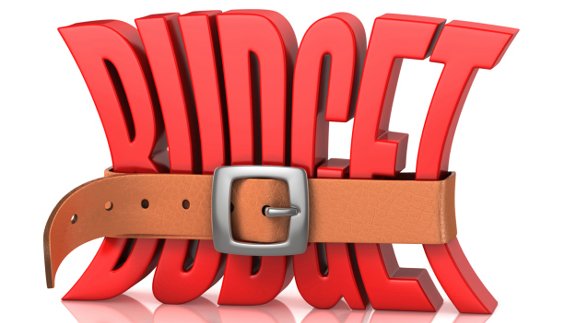 The Government will not water down targets to cut emissions for 2023-27. A review of the Fourth Carbon Budget was announced by Chancellor George Osborne and some feared he would weaken it. But today Energy Secretary Ed Davey announced it will stay put at 1,950 million tonnes of CO2 equivalent (MtCO2), that’s a 50% cut […]