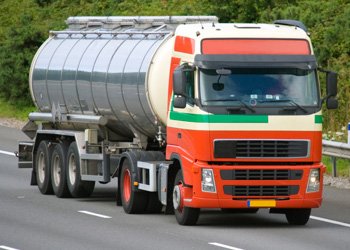 Unite the union have called for fuel tanker drivers to reject proposals made by Acas, the industrial mediation service. The move from the union means a strike is increasingly likely. Diana Holland, Unite assistant general secretary said delegates recognised good progress had been made in addressing some concerns, but that more improvements were needed if […] 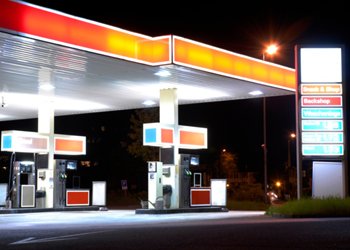 A petrol group has slammed DECC for failing to prepare properly for disruption to the fuel supply chain, warning the consequences of a planned strike by tanker drivers could have been avoided. Fuel tanker drivers from the union Unite voted in favour of strike action on Monday in a dispute over pay and terms and […] 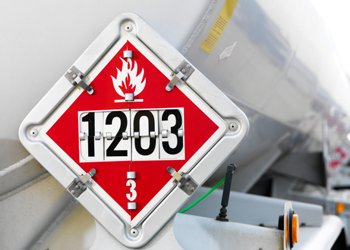 A road safety group has dismissed the safety concerns of the union Unite as reason for strike action, while others in the industry claim they are “nonsense”. The union Unite today asked its members whether they want to take industrial action in protest over employers “slashing drivers’ terms and conditions and cutting corners on training […]