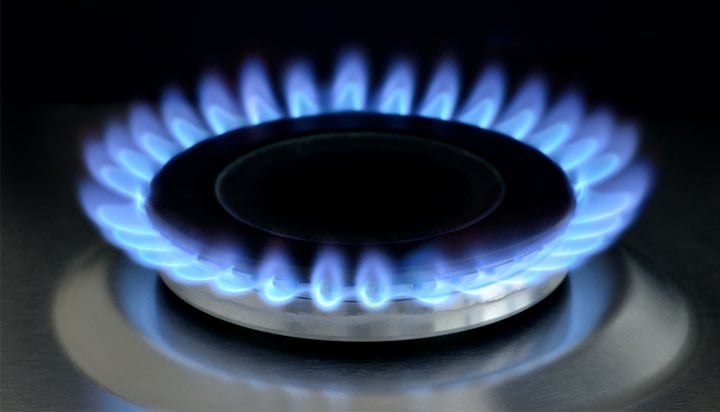 It also failed to pay compensation over a six-year period to a possible 12,000 affected residents left without gas for more than 24 hours 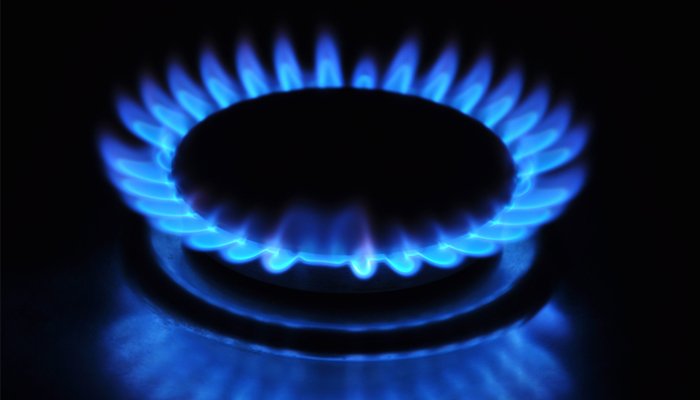 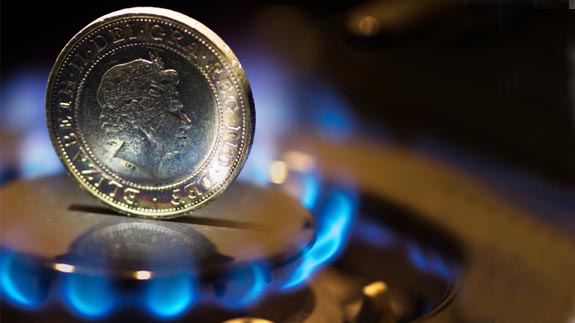 UK gas distribution firm Cadent has agreed to refund £54 million in allowances to Ofgem. Formerly called National Grid Gas Distribution, Cadent owns the gas distribution networks in North London, Central England, the East of England and North West England. It offered to waive the allowances for some investment it will no longer be making […]