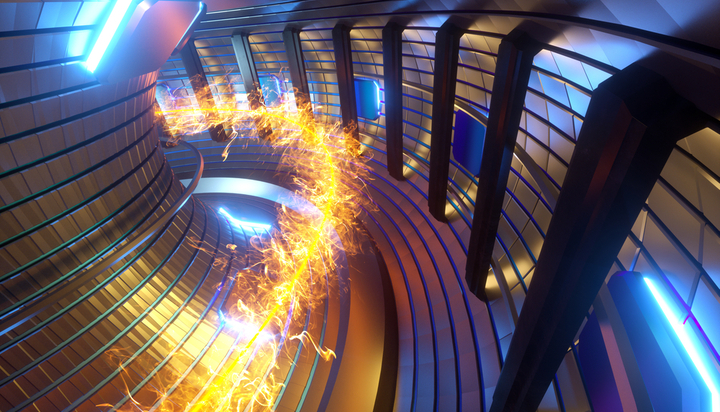 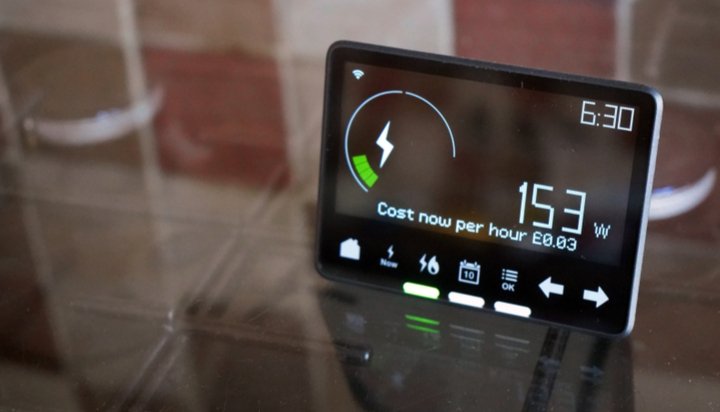 Residents of Tewkesbury in Gloucestershire are officially the fastest adopters of the smart technology in Britain, followed by those in South Derbyshire 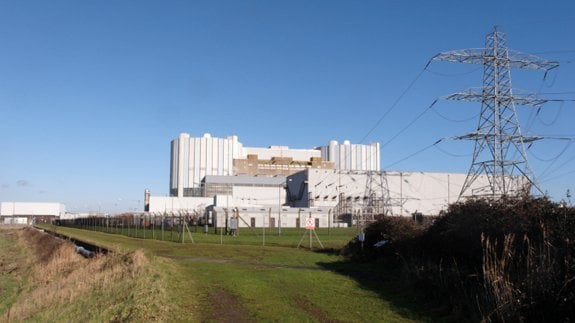 Fuel from the first reactor of a disused nuclear power plant in Gloucestershire has been emptied. The Oldbury plant stopped generating electricity in 2012. Its first reactor began producing power in 1968 and operated for more than 44 years. At the start of defuelling, the reactor held nearly 26,000 fuel elements, each measuring more than a metre in length which, if placed […] 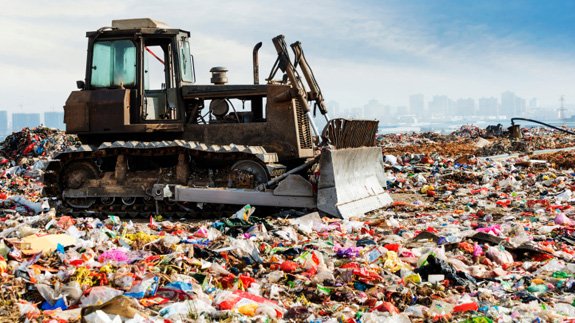 Gloucestershire to heat homes with its own waste
Taryn Nixon

Around 26,000 homes in Gloucestershire will get their heating from landfill waste, after the government approved a £500 million energy waste centre in the county. Secretary of State for Communities and Local Government Eric Pickles approved the application for Javelin Park, which will divert around 92% of rubbish from 600,000 residents from landfill. Waste managers Urbaser and building […] 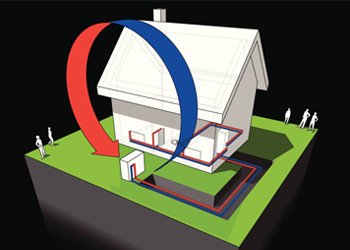 400 Stroud homes to be fitted with renewable heating
Priyanka Shrestha

Hundreds of tenants in Gloucestershire will soon benefit from renewable heating systems after Stroud District Council was awarded the largest amount of funding under the Government’s energy initiative. The Council won nearly £900,000 under the latest round of DECC’s Renewable Heat Premium Payment (RHPP) competition. Stroud District Council will replace heating oil with air source […] 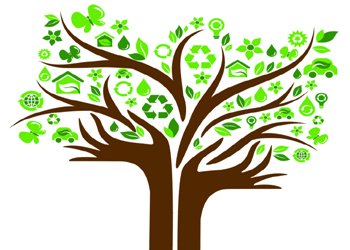 Do you want to help create a ‘renewables revolution’?
Priyanka Shrestha

Have you ever wanted to help build a green economy? Well, a new scheme lets you do just that allowing you to invest in renewable energy projects from as little as £5. Abundance Generation launched the investment platform, which gives people the chance to invest between £5 and £50,000 in energy generation, offering returns between […] 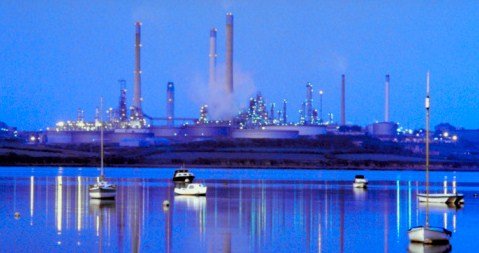 The government today gave the go-ahead for a new gas installation at Tirley in Gloucestershire which is intended to boost UK energy security by allowing for more gas imports. National Grid’s new Gas Pressure Reduction Installation will be a vital part of a 316-kilometre pipeline transporting gas from Milford Haven liquefied natural gas terminals into […]

A solar energy company has been launched in Gloucestershire which, according to the Met Office, is the UK’s sunniest county. Solar Technology PV Energy is based near Tewkesbury and will create 80 jobs including fitters, administrative, sales and promotional staff. Managing director Adrian Williams said it was possible to launch the company “because the government […]

A green energy company is to turn a former DSS office in Stroud which has been derelict for more than 10 years into its eco-headquarters. Ecotricity has been granted planning permission for the work in the Gloucestershire town to go ahead, and claims that it will create ‘the greenest office building in the UK’. The […]