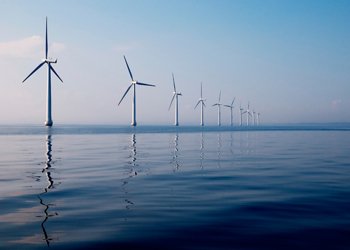 Renewable electricity supplier Good Energy are hoping the Government’s electricity market reform will take away the UK’s reliance on imported oil and gas. CEO Juliet Davenport backed Energy Secretary Chris Huhne’s sentiments that moving toward green generation will protect the UK from price volatility: “It’s now up to the Government to deliver. The ball is […] 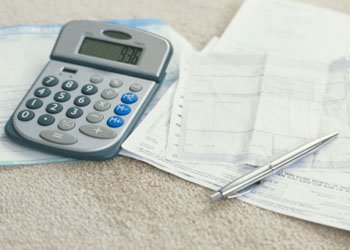 Energy Secretary, Chris Huhne, is expected to set out plans tomorrow to encourage low-carbon energy generation techniques. Speaking on the Andrew Marr show yesterday he defended the Government’s plans for market reform by claiming that the UK had in actual fact some of the cheapest energy prices in Europe. Mr Huhne refused to believe the […] 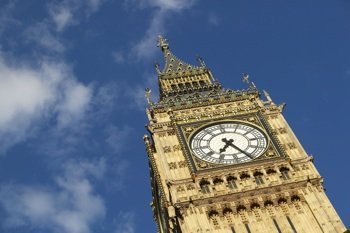 Energy Secretary Chris Huhne is holding a meeting with new energy suppliers today to find out what help they need to break the dominance of the Big Six, increase competition and keep energy prices for households down. Chris Huhne said: “I’m calling a summit of independent energy suppliers so the small guys have an equal […] 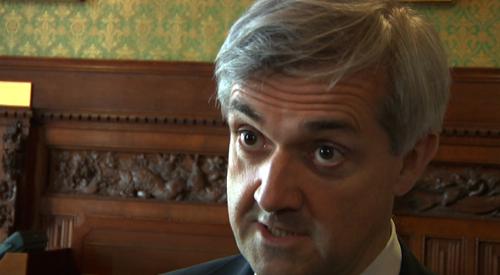 ELN speaks to the Energy Secretary on low carbon plans

A bid to bring the Green Investment Bank to Scotland will begin tomorrow at Westminster. Leading business players and Scottish MPs will be at the House of Commons to make a case for locating the bank in Edinburgh. The site of the bank seems to be a two-horse race between London and Edinburgh. London’s backers […]

Ofgem has today confirmed new rules that mean energy suppliers must give consumers at least 30 days notice before putting up their prices. The changes will kick in on April 28, giving suppliers 30 days’ notice themselves in which to put the rules into practice. Ofgem’s senior partner for markets Andrew Wright said: “Today’s changes […]

Huhne to give evidence at EMR inquiry today
Kelvin Ross

The government’s big guns of energy will take the stage this afternoon for the final hearing of the Energy and Climate Change Committee’s inquiry Electricity Market Reform. Energy Secretary Chris Huhne and his Minister Charles Hendry will give evidence to the committee, chaired by Tim Yeo. Also giving evidence will be David Kennedy, chief executive […]

Engineers are battling to prevent a catastrophic meltdown of the Fukushima nuclear plant in Japan. Experts are currently pouring seawater into a reactor to cool it after its fuel rods became almost fully exposed. Already two other reactors have exploded as their temperatures hit critical levels. The nuclear disaster was caused by last week’s earthquake […] 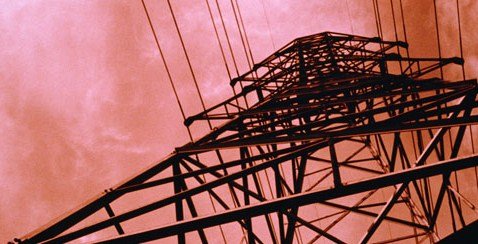 Huhne to give evidence at EMR inquiry
Kelvin Ross

The government’s big guns of energy will take the stage tomorrow for the final hearing of the Energy and Climate Change Committee’s inquiry into the proposed Electricity Market Reform. Energy Secretary Chris Huhne and his Minister Charles Hendry will give evidence to the committee, chaired by Tim Yeo. Also giving evidence will be David Kennedy, […]

The government has today appointed a social policy expert to lead an independent review of the fuel poverty target and definition. Professor John Hills of the London School of Economics has been hired by Energy Secretary Chris Huhne to lead a drive to ensure “people, especially the vulnerable, heat their homes more affordably”. A household […]