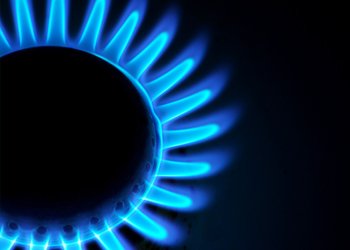 A gas firm drilling in the North West of England says it could be sitting on double the amount of shale gas it had originally expected. IGas Energy believes it could find nearly ten trillion cubic feet of shale gas at its Ince Marshes site in Cheshire. IGas first stumbled upon the shale gas section in January […]