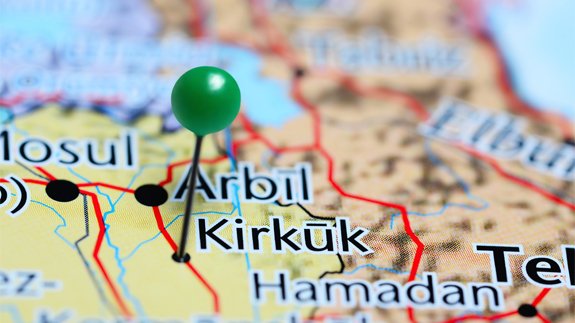 Islamic State (IS) militants reportedly attacked a power station in the Iraqi city of Kirkuk today. Reports claim at least 13 workers were killed when the suicide bombers stormed the facility and blew themselves up. It is believed to be aimed at diverting security forces from a massive offensive against IS-held city of Mosul. The […]