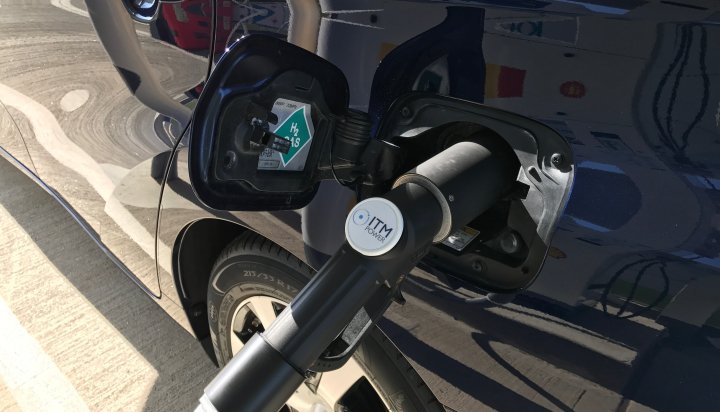 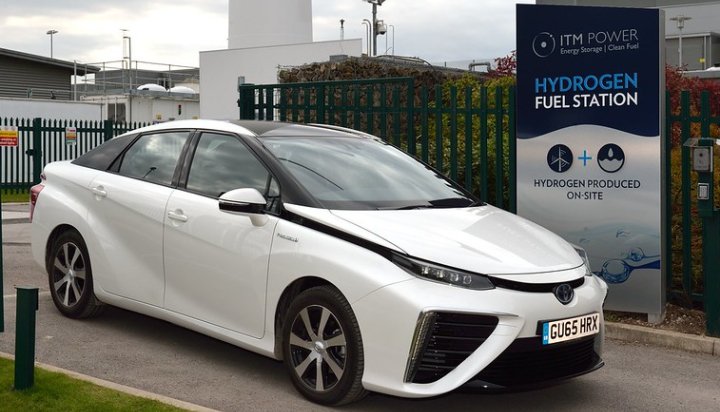 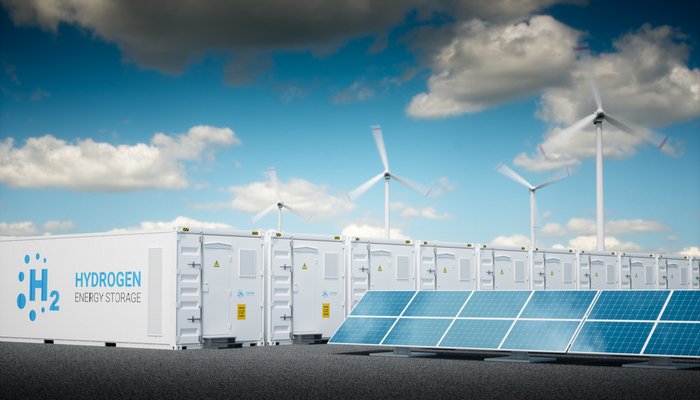 A Gateshead site has been recommended for the location of a new hydrogen-storage facility in the UK. Clean energy and fuel company ITM Power and distributor Northern Gas Networks have concluded their Large-Scale Power-to-Gas Energy Storage Deployment Study and found four locations suitable for a demonstration facility for the technology. Of the four locations, Low […] 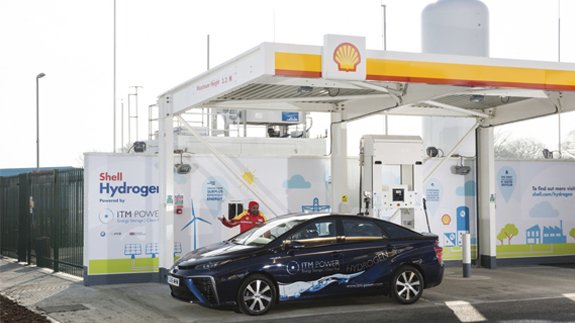 Shell has announced the launch of its first hydrogen refuelling station in the UK. It is located at its Cobham service station on the M25 and has been supplied by ITM Power. It is one of three hydrogen stations Shell plans on opening in the UK this year and a network of 400 sites in […]

ELN reporter Jonny Bairstow takes a trip around the M25 to see how new infrastructure can help boost the number of hydrogen fuel cell cars on our roads. Would you buy a car powered by a highly explosive gas? How safe are they and what makes them so green? 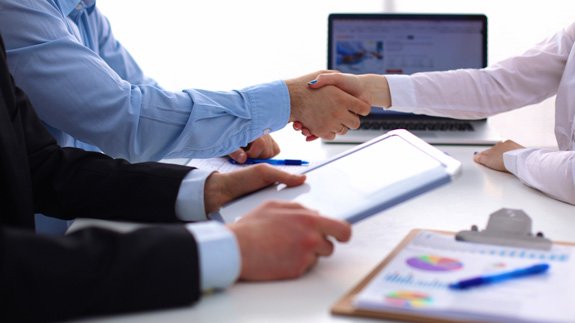 Renewable power company Good Energy has signed an agreement to explore the potential of supplying clean power for hydrogen production. It will work with hydrogen specialist ITM Power and look at directly coupling renewable power generation in their portfolio with hydrogen fuel production sites to deliver zero carbon hydrogen. ITM Power said it has a […] 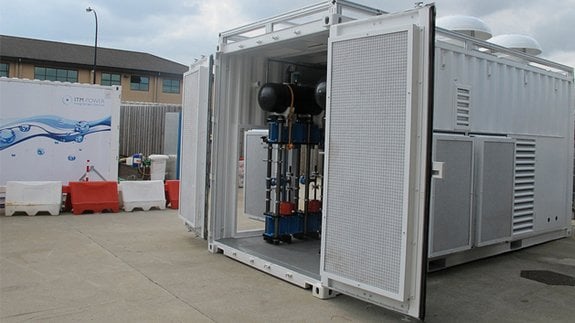 Losing weight is often a new year’s resolution but in Yorkshire they are about to get fat when it comes to energy. The FAT in this case stands for “factory acceptance testing” of two new power to gas fuel units. The testing is part of a plan to bring the unit in Sheffield up to […] 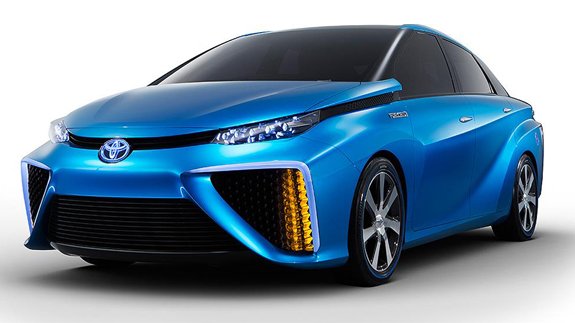 A four-seater car driven by fuel cells is launching in Europe next year. Japanese carmaker Toyota confirmed plans to release its hydrogen-powered sedan at the 2014 Paris Motor Show this week. Due to go on sale in Japan before April 2015, with a price tag of seven million yen (about £43,450), the models should hit Europe […] 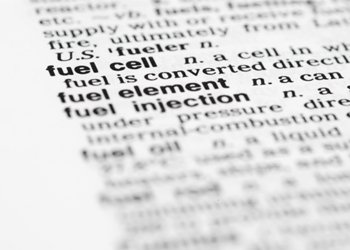 The Carbon Trust will give £1m to two projects that are supporting research into new fuel cell technologies which the not-for-profit company claims could be widely used by 2017. Half the money is going to a joint project between Imperial College London and University College London which aims to cut costs by using existing high-volume […]