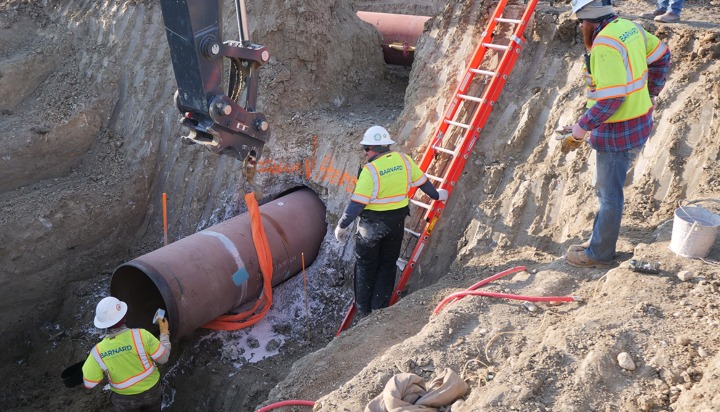 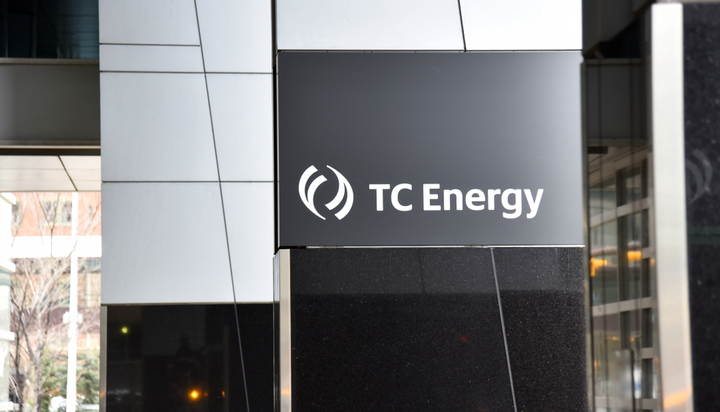 The news follows an executive order signed by President Joe Biden in January 2021 to halt the construction of the oil pipeline, which was planned to carry more than 800,000 barrels of oil a day 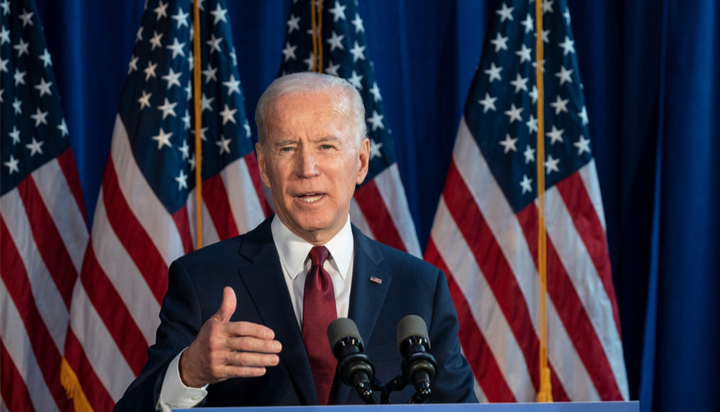 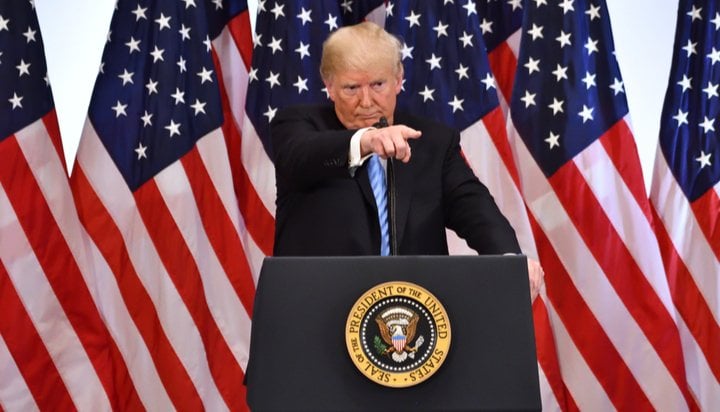 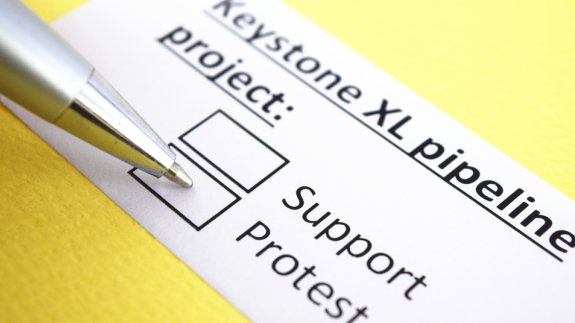 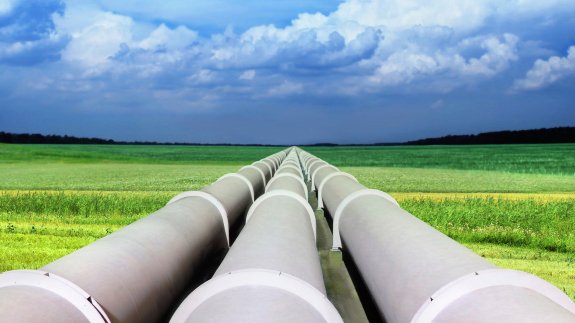 Plans for a controversial oil pipeline have been resubmitted in the US. TransCanada’s application to the US Department of State for the approval of the Keystone XL pipeline comes just days after President Donald Trump signed an order that allowed the firm to reapply for the permit. The pipeline was initially rejected in 2015 by then-President Barack Obama based on environmental concerns. […] 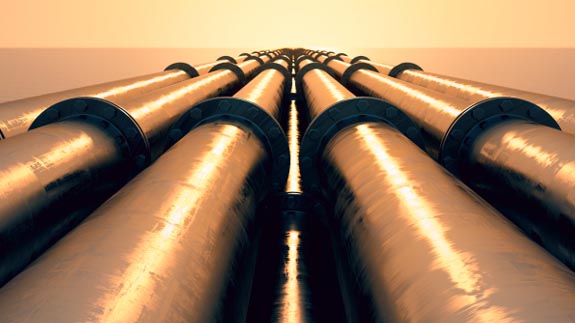 Donald Trump’s go-ahead for the construction of the Keystone XL pipeline will increase fuel prices in the Midwest. That’s the view of non-profit group Consumer Watchdog, which claims the project is also likely to bring fewer jobs, referring to its 2013 analysis. The comment comes as the US President signed an executive order for the […] 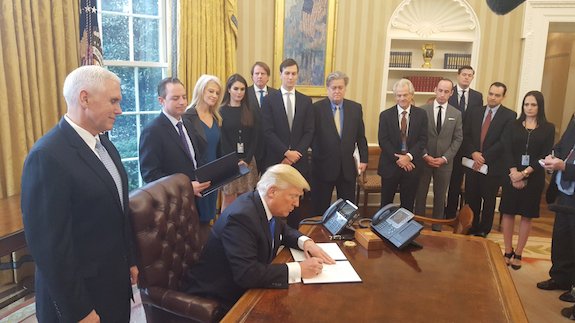 US President Donald Trump has signed executive orders to advance the construction of two controversial oil pipelines. His orders would overturn the decisions made by Barack Obama to halt the construction of the Dakota Access and Keystone XL pipelines. The former president did so as a result of environmental concerns and possible infringement upon the […] 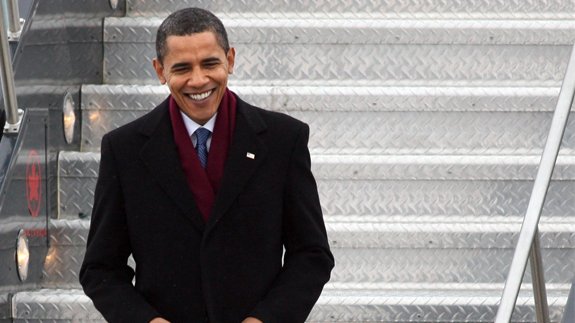 The developer of the Keystone XL pipeline has announced two lawsuits against the US Government’s decision to reject the project. The 1,179-mile oil pipeline would have carried 800,000 barrels of petroleum a day from Canada to the ports in the Gulf of Mexico and into the world market. The country’s State Department denied the project in November explaining […] 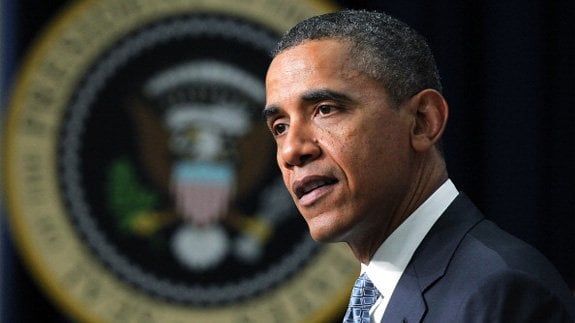 The proposed construction of a pipeline that would carry crude oil from Canada to the ports in the Gulf of Mexico and into the world market has been rejected. The 1,179-mile Keystone XL oil pipeline would have carried 800,000 barrels of petroleum a day. US President Barack Obama said the project, which led to numerous […]