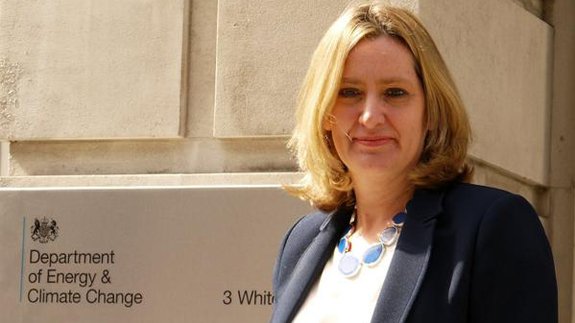 The UK Government won’t approve onshore wind projects unless they have the support of local people, the new Energy Secretary has said. In an interview with the Sunday Times, Amber Rudd, who was appointed last week following the Conservatives election win, said the announcement would be confirmed in the upcoming Queen’s Speech. Ms Rudd said […]