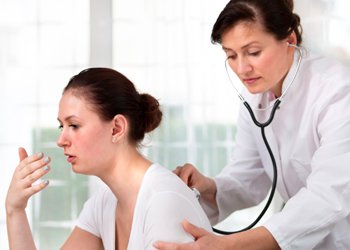 Each year air pollution from burning coal leads to the early deaths of 1,600 Brits. That’s according to a new report released by the Health and Environment Alliance (HEAL), which said every 12 months coal-fired plants were responsible for around 360,000 extra sick days and more than a million cases of lower respiratory symptoms in […] 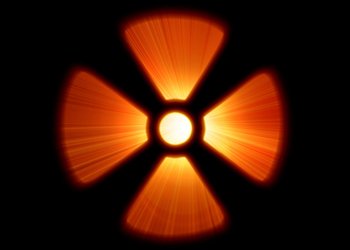 Energy Secretary Ed Davey yesterday denied there was any uncertainty over plans for new nuclear power and admitted the Government has had some “false starts” with a couple of its carbon cutting policies. The future of nuclear in the UK has appeared to hinge on whether the Government gives suppliers enough financial support in the […] 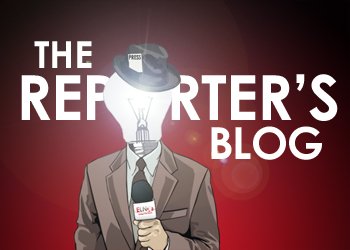 Blog: Got the fear about our energy future? Join the club
Vicky Ellis

As our bizarre summer finally breaks into heat – the weekend’s mix of sunshine and downpour seems quintessentially British, i.e. totally bonkers – the turning weather has pushed my thoughts onto the next season. Autumn, season of mists – and one of the biggest bits of policy to hit the energy sector in at least […] 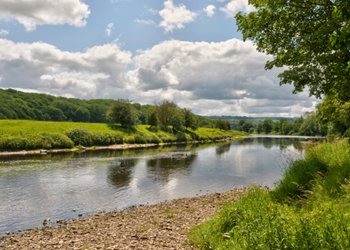 Urgent action is needed from Government to safeguard water quality and availability in the UK, according to a group of Lords, who warn Europe is not doing enough to protect itself against threats to water resources. The warning comes in a new report from the Lords’ Agriculture, Fisheries and Environment Committee published today. In the […]