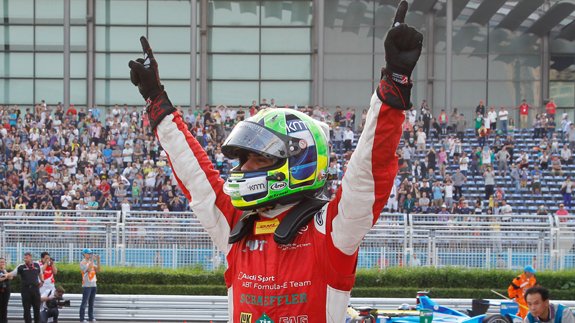 A dramatic crash between racers Nicolas Prost and Nick Heidfeld saw Brazilian Lucas di Grassi claim a win at the first ever Formula E electric race in Beijing on Saturday. Starting the race in pole position, Prost of Team e.dams Renault had led for most of the ePrix when Heidfeld tried to overtake on the […] 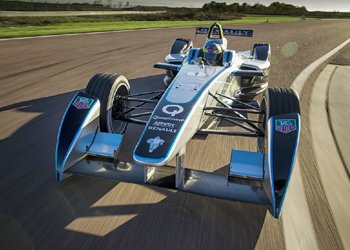 It may look like it belongs on the F1 track – but that’s not a conventional motor under the bonnet. The all-electric racing car to be used by drivers in the Formula E Championship has been test driven for the first time. The Spark-Renault SRT-01E completed 40 laps over the course of two days at […]