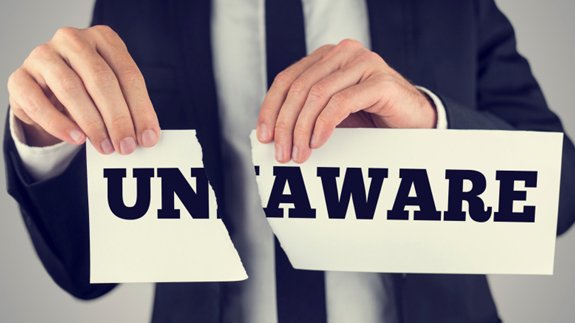 Half of manufacturers don’t know about ESOS – poll
Vicky Ellis

Nearly half of British manufacturers (45%) are unprepared for the government’s mandatory energy audits which kick in next year, claims a new poll. A similar proportion (49%) say they aren’t even aware of the Energy Saving Opportunity Scheme (ESOS) while two-thirds (69%) feel uninformed about its requirements. The worrying statistics come from a survey of […]