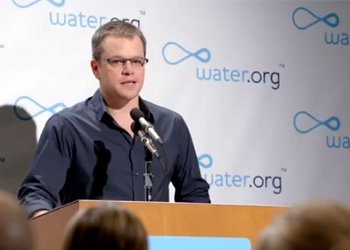 The actor Matt Damon has pledged to go on strike from using the toilet until every person in the world has access to clean water. At a mocked-up press conference in a comedy Youtube video (pictured) which has already been viewed nearly 90,000 times, the film star’s pledge causes mass confusion among fake “news reporters”. […] 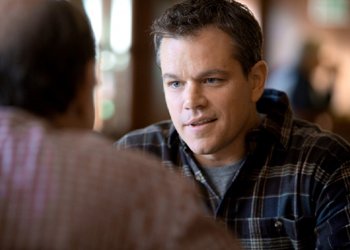 Let the ‘fracking’ battle begin: two films about shale gas are being released in the New Year – one pro-fracking, the other against. One has been touted for Oscar glory and features Hollywood actor Matt Damon, star of The Bourne Identity trilogy, with Cannes Best Director award winner Gus Van Sant at the helm. The […]