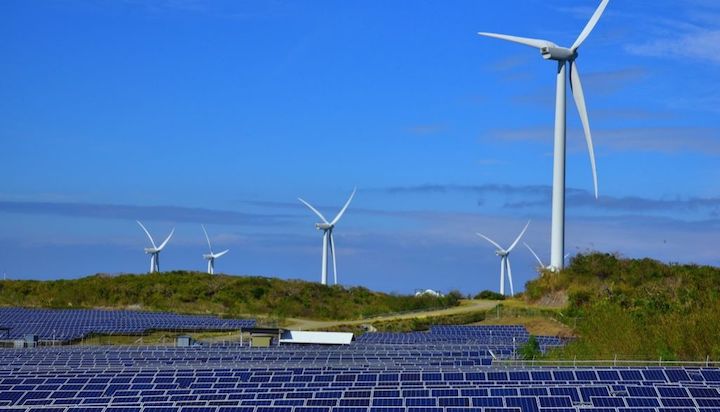 They will focus on the areas of renewable energy, energy conservation and efficiency as well as other technologies that will facilitate the transition to low carbon energy 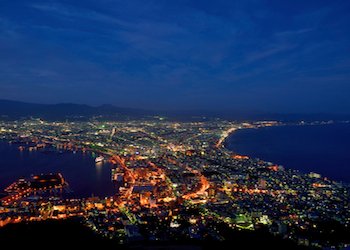 The Japanese Government has announced plans to install a large-scale energy storage project in its second largest island. The 60MWh system to be built at a substation on the northern island of Hokkaido (pictured) is expected to be the “largest of its kind” and installed within the next two years, according to reports. The island […]