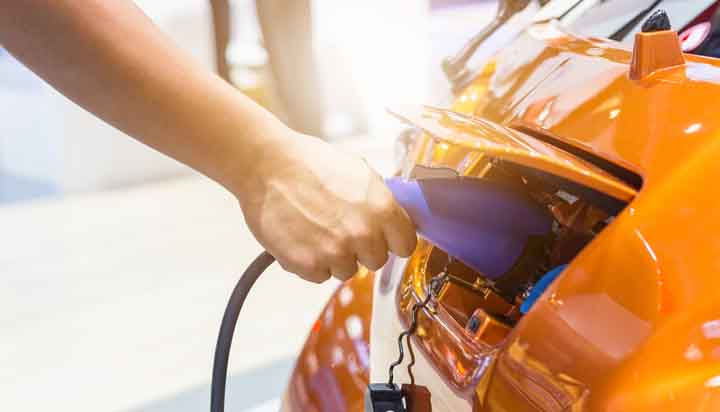 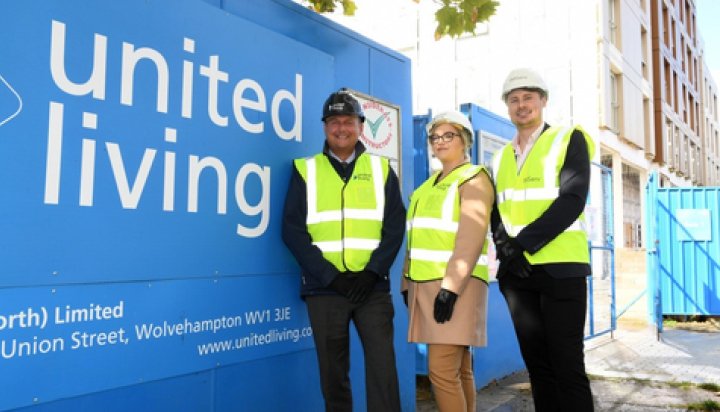 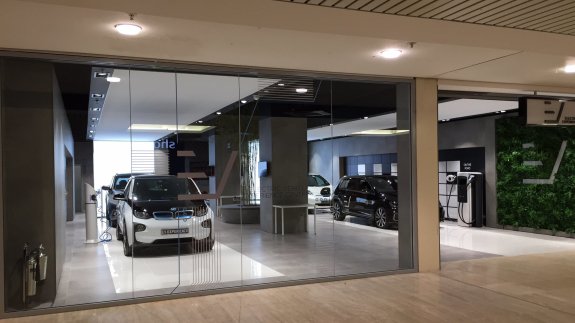 A new multi-brand electric vehicle (EV) showroom has been opened in Milton Keynes. Chargemaster’s Electric Vehicle Experience Centre (EVEC) aims to increase the numbers of EVs on the road by informing visitors about the benefits of ownership and explaining what it’s like to own and run an EV. The site is managed by Chargemaster, funded […] 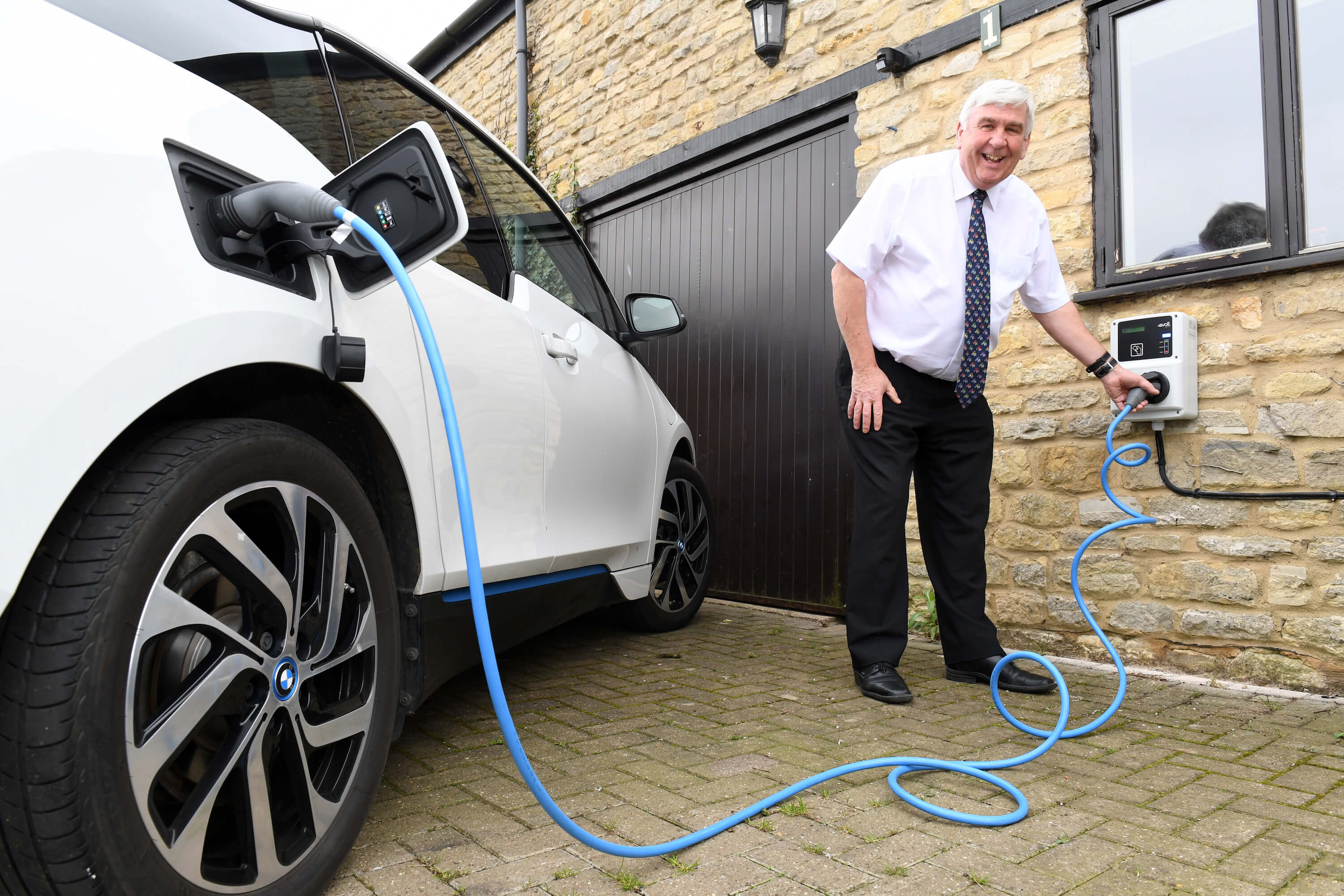 New electric vehicle (EV) owners in Milton Keynes could receive a smart charge point for free. Electric Nation is providing the charging infrastructure as part of a trial project to gather data and feedback from up to 700 participants, with the eventual goal of working out how local electricity grids can cope with increased demand […] 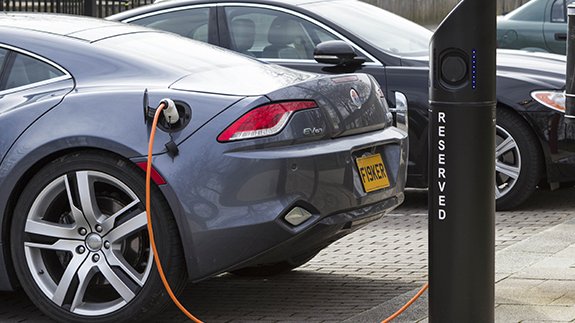 An electric vehicle (EV) infrastructure provider is to open a multi-brand showroom in Milton Keynes. Chargemaster has won the contract to set up and operate the EV Experience Centre, which is expected to be the first of its kind in the UK when it launches in spring this year. It will be located at the […] 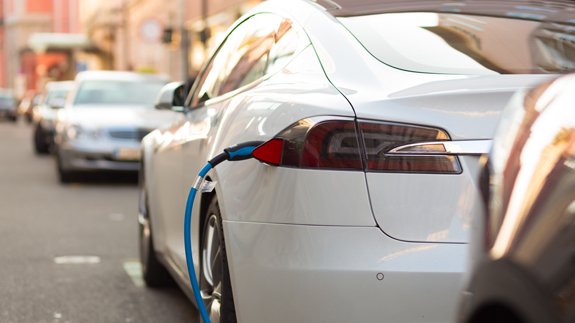 Around 15,000 free parking spaces are being offered to electric vehicle (EV) owners in Milton Keynes. It is part of a £9 million grant provided by the Department for Transport to the council to further its work in tackling harmful emissions and reduce its carbon footprint. The project which will allow thousands of EV drivers […] 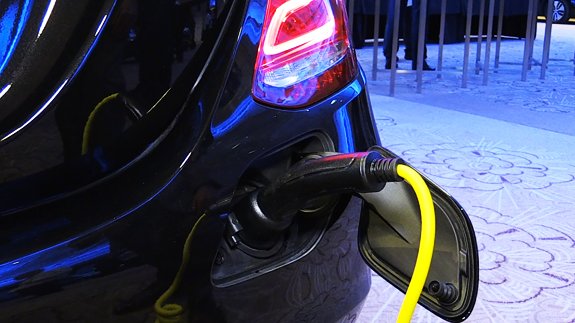 The government is investing £40 million in projects which boost the use of electric vehicles (EVs). Nottingham, Bristol, Milton Keynes and London have been awarded a share of the fund for designing schemes that help encourage people to consider switching to a plug-in car. London has been awarded £13 million to develop plans which include more […] 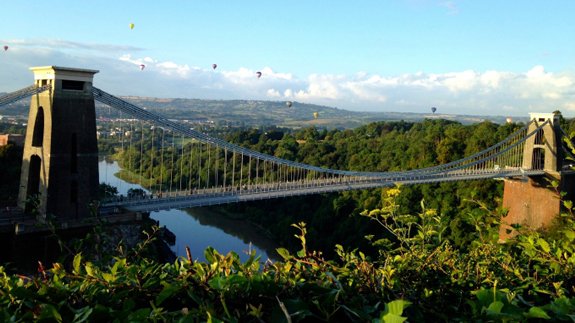 Four British cities have sent Prime Minister David Cameron a letter asking him to back an “ambitious, binding energy efficiency target” for 2030 in the EU. Bristol, Aberdeen, Leicester and Milton Keynes are members of Energy Cities, a European association of local authorities. On October 23-24, European leaders will vote on bringing in a target […] 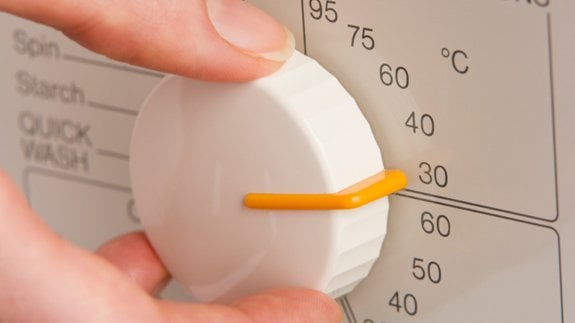 Residents in a Milton Keynes village have saved £1,000 by cutting back their energy use at peak times. The community at Loughton, Buckinghamshire is taking part in the ‘Less is More’ project. It’s run by Western Power Distribution (WPD), the electricity distributor for the area with funding from Ofgem’s Low Carbon Networks Fund. WPD’s Steve […] 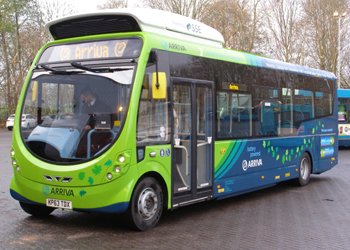 Wirelessly charged electric buses are taking on a rigorous route in the Milton Keynes in their first ever outing in the UK. Eight battery-powered buses will run 17 hours a day, seven days a week, each one covering more 56,000 miles per year. Run by transport operator Arriva, the five year trial begins on 19 […]