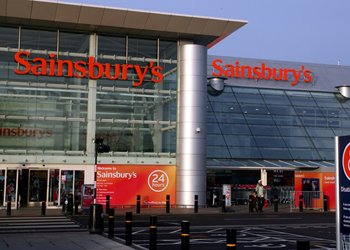 A pair of UK supermarkets started a petrol price war yesterday when they announced they will cut the cost of their fuel. Sainsbury’s and Morrisons, two of the UK’s four largest supermarkets, reportedly said they would cut prices by up to 2p per litre. It is the latest in a round of price drops from […] 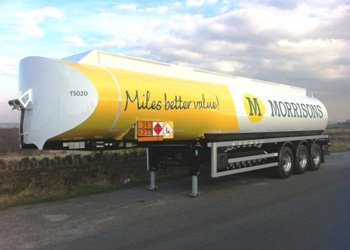 Engineers are using a technique from Formula One racing cars to help Morrisons trucks save fuel. Experts at Sheffield Hallam University claim they helped a Barnsley-based tanker manufacturer potentially reduce the major supermarket’s fuel use by up to 10%. The team at Hallam Energy used drag analysis to examine the aerodynamic performance of the tanker […]