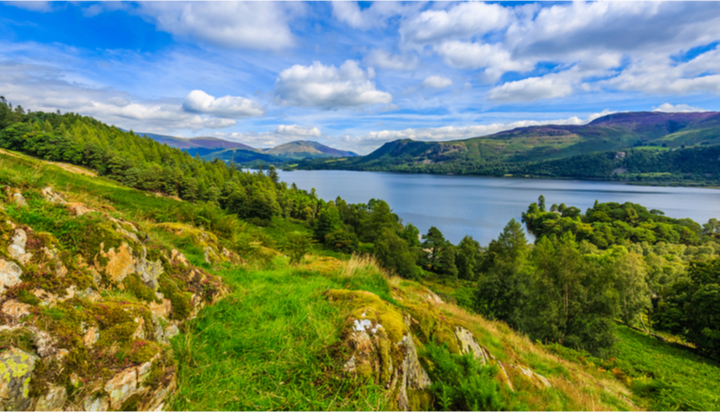 It is part of the government’s plans to help kickstart the nation’s green recovery, including the expansion of protected landscapes, increased access to nature and stronger flood resilience 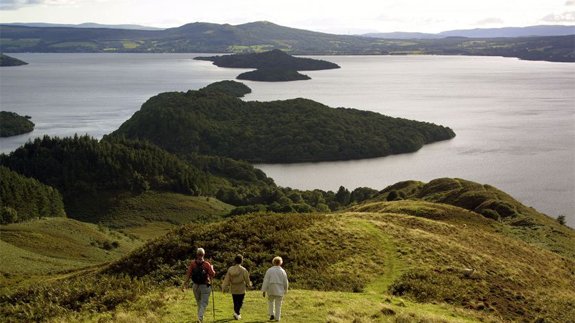 The UK Government has confirmed fracking will be banned in all national parks, reversing a policy announced last year. It comes after MPs called for fracking to be banned completely and voted in support of Labour’s 13 new conditions for tighter controls on shale gas exploration earlier this week. A government spokesperson said: “Today we […]