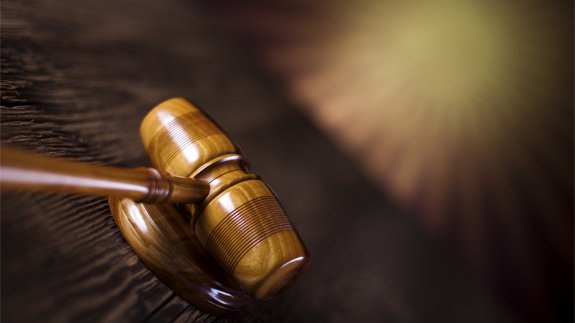 A stampede of investors crowded to bid for the latest round of solar power projects in India. Global investment bank Goldman Sachs’ solar venture and US-based First Solar were among companies bidding for PV projects. The auction was for 750MW worth of solar developments but it was oversubscribed. By the time the auction closed – […] 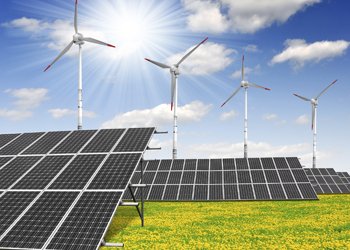 India and the United Arab Emirates (UAE) have agreed to work together to promote renewable energy in the two nations. They signed a Memorandum of Understanding (MoU) to co-operate on solar energy and wind power and form a Joint Working Group. They will share knowledge and information through workshops and seminars on different technologies and […] 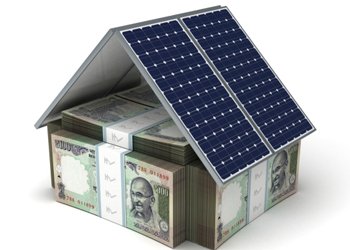 India has pushed back its national auction for 750MW of solar power for the second time, reports claim. The deadline for the submission of solar project proposals has now been moved from 28th December to 20th January. It had been delayed previously amid fears the nation’s utility companies lack the funds to pay for it. […] 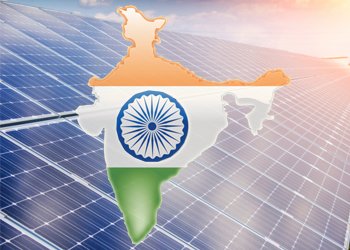 The Indian Government is inviting bids for 750MW of new solar plants – its first national auction since 2011. The Ministry of New and Renewable Energy is offering around Rs18.75 billion (£190m) in grants for the projects as part of its National Solar Mission launched in 2010. It aims to reduce the cost of PV […]