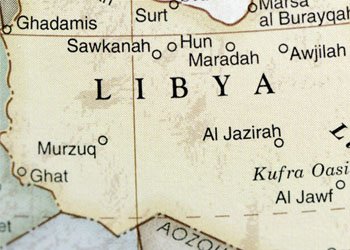 An explosion at a fuel depot in the Libyan city of Sirte has claimed more than 50 lives, according to reports. Leith Mohammed, commander of the National Transitional Council, is quoted as telling the AFP that more than 100 people were killed and 50 more injured in the blast last night. A short circuit is […] 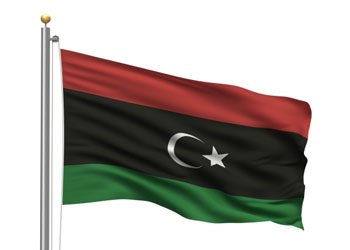 Explorer and producer Heritage Oil has bought a 51% interest in the Sahara Oil Services Holdings Limited which could give it access to Libyan oil fields. SOSH owns the Benghazi-based Sahara Oil Services, which holds long-term licences to work on oil fields in Libya, for both onshore and offshore drilling. As the Middle Eastern country […]