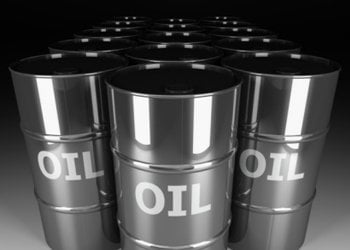 US ‘could exceed Saudi Arabia on oil’
Vicky Ellis 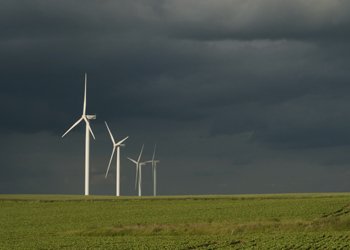 Danish manufacturer Vestas has been knocked off its perch as top wind turbine supplier for first time in 13 years. American firm GE Wind snatched the No 1 spot in the rankings after coming in third the year before. The United States became the world’s top wind power market with the “strongest” yearly performance yet, […]

Shale can be a success, as long as it is safe
Tom Gibson

After claims that vast reserves of shale gas were found in the UK last week, questions of how safe the fracking process is have resurfaced. The company responsible for the discovery are currently prohibited from drilling while a review over its safety takes place. The Managing Director of the energy practice at consultants Navigant thinks […]