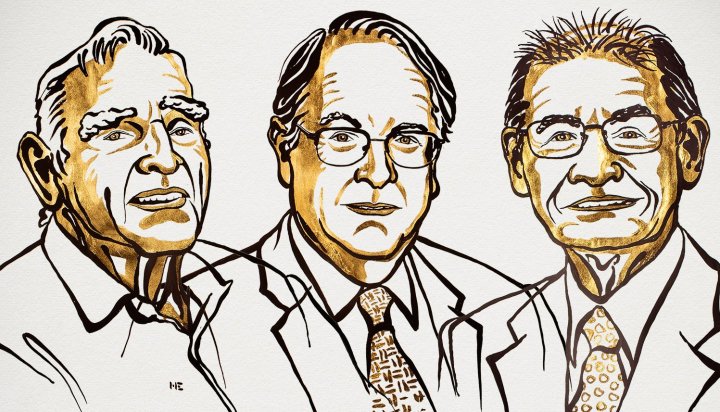 John B. Goodenough, M. Stanley Whittingham and Akira Yoshino have jointly won the 2019 award as recognition for their vital roles in developing the technology 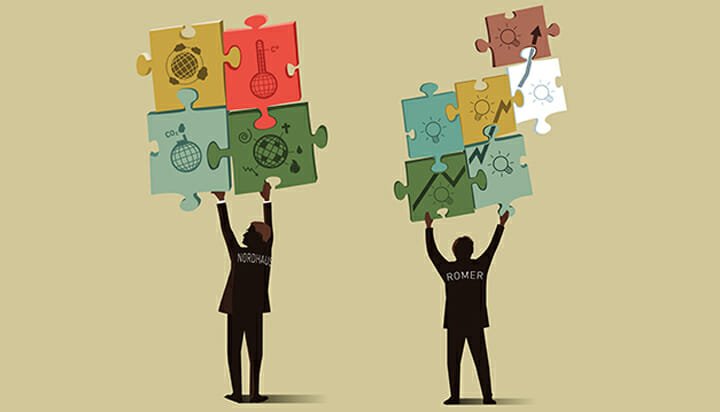 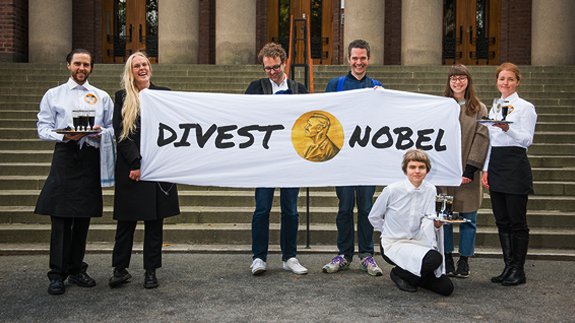 The Nobel Foundation is under pressure to divest from fossil fuels. In an open letter, Nobel Prize winners, climate scientists and campaigners from Divest Nobel said the foundation needs to divest $420 million (£333m) from destructive fossil fuel companies. Divest Nobel argue that by knowingly contributing to climate change, the foundation is contradicting its original intent to […] 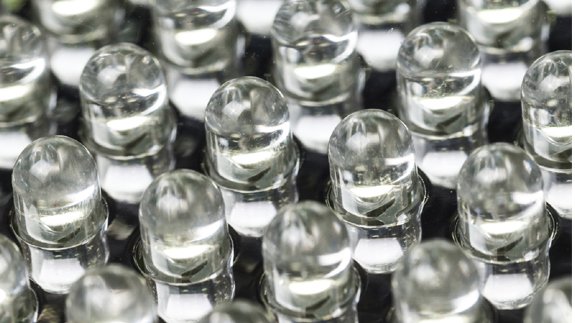 Three scientists who made low energy white lightbulbs or light emitting diodes (LEDs) possible will be beaming today – as they have just won the Nobel Prize in Physics. Their discovery 20 years ago spawned a multi-million pound international industry in efficient lighting. Explaining its decision, The Royal Swedish Academy of Sciences said in a paper: […]