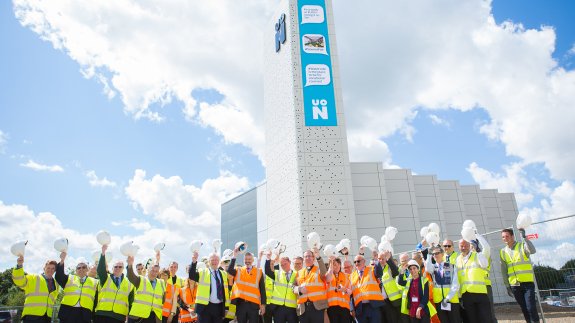 A £6.5 million biomass energy centre has officially been opened at the University of Northampton. The 1MW facility has been designed by Vital Energi to produce less emissions than traditional systems and is expected to lower carbon emissions by more than 1,000 tonnes initially. When the combined heat and power (CHP) engine is added, the […]