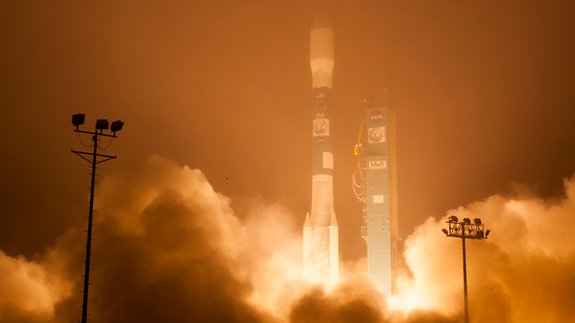 US space agency NASA launched a satellite today which will pinpoint what parts of the Earth’s atmosphere and land emit and suck in the most carbon dioxide. Called Orbiting Carbon Observatory-2 or OCO-2 for short, the satellite’s mission will take a minimum of two years. NASA scientists say these carbon dioxide “sinks” are part of […]