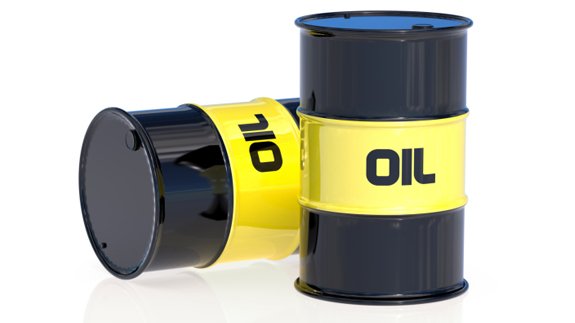 Imports of crude oil from OPEC countries to OECD nations declined during the first quarter of the year. There were shipments coming only from Iran – which increased by 30% – Iraq and Kuwait, which accounted for a 10% rise, new figures from the International Energy Agency (IEA) revealed. Production of crude oil, natural gas […] 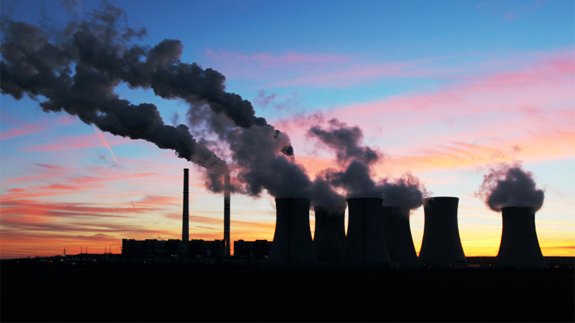 Several major economies including the US, EU and Japan have agreed to restrict public financing for coal-fired power plants in other countries. Under the deal struck by the members of the Organisation for Economic Co-operation and Development (OECD), export financing for the “least efficient” coal power stations will be limited. However funding would still be […] 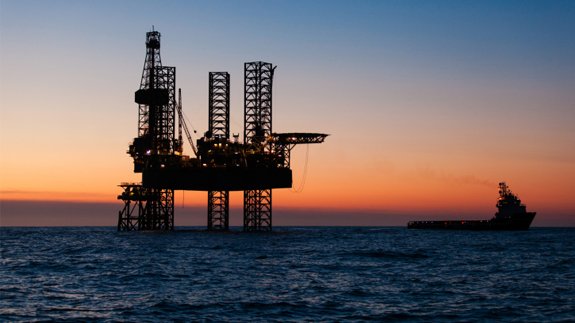 The growth in global demand for oil is expected to slow to 1.2 million barrels per day (mb/d) in 2016. That’s according to the International Energy Agency (IEA) which stated world oil supply was around 96mb/d in September. Non-OPEC countries output accounted for under 40% of the 1.8mb/d annual increase. The IEA’s monthly oil report […] 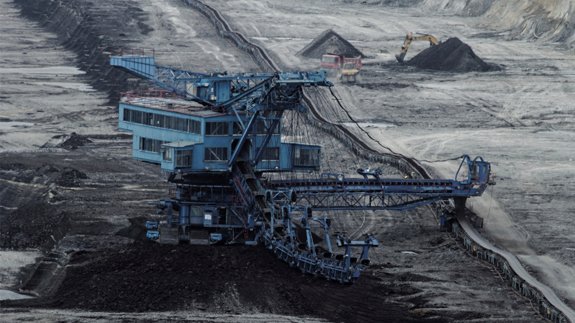 OECD countries and key emerging economies spend up to $200 billion (£130bn) annually in fossil fuels. That’s according to a new report by the Organisation for Economic Co-operation and Development (OECD). It stated the economic support in coal is hampering global efforts to tackle climate change. The report studied almost 800 spending programmes and tax […] 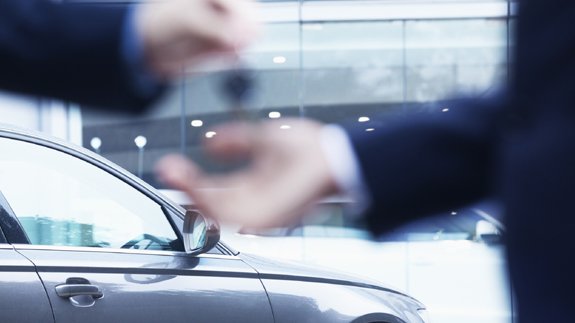 Countries should stop subsidising company cars to improve people’s health, claims the Organisation for Economic Cooperation and Development (OECD). It says advanced economies which “under-tax” company cars and diesel fuel are pushing up carbon emissions and air pollution. Most OECD governments tax company cars at lower rates than wages, according to the study by the […] 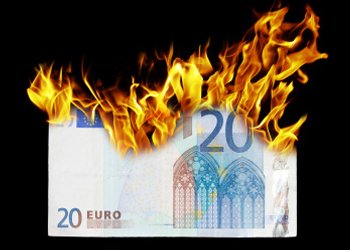 Carbon taxes and emissions trading systems are the cheapest ways of reducing CO2 emissions according a new OECD study. The report found they are more cost effective than other instruments such as feed-in tariffs and subsidies. It added that in general market-based measures tended to be better value for money. The study looked at government […] 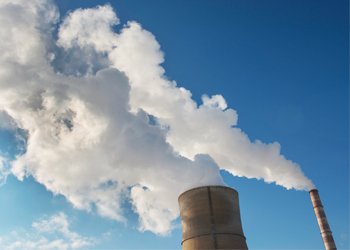 Carbon pricing should be "cornerstone of climate policy"
admin

“Credible and consistent” carbon pricing should form the cornerstone of climate policy according a new report by the OECD. Policies which put a price on carbon emissions have come under heavy fire from businesses around the world for being too much of a burden – and in Australia have arguably led to the downfall of […] 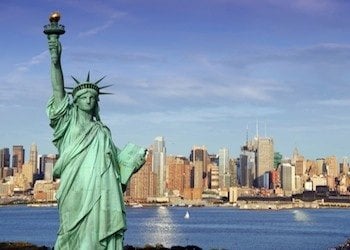 A stark warning over the monumental cost of flooding in some of the world’s biggest coastal cities including New York (pictured), Mumbai and Guangzhou was issued by the OECD yesterday. A mind-boggling $1trillion (£0.6trn) worth of losses could result from future flooding if nations do nothing to boost their flood defences in the face of […] 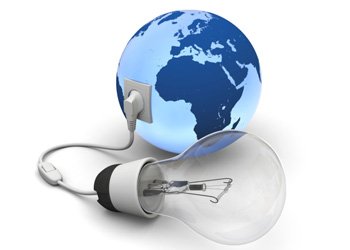 Total energy consumption across the globe could increase by 56% within the next three decades, driven by growth in developing countries such as India and China. The US Energy Information Administration’s (EIA) new report predicts world energy usage could rise from 524 quadrillion British thermal units (Btu) in 2010 to 630 quadrillion Btu by 2020 […]