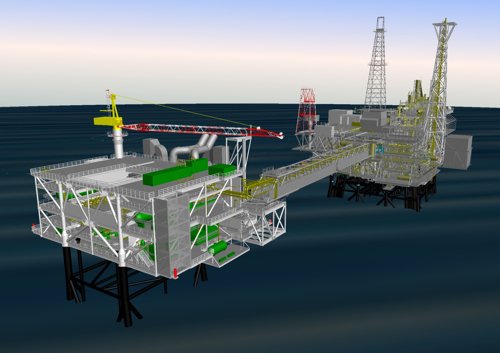 A UK offshore engineering firm has won a £150m contract from Apache, one of the biggest players in the oil and gas arena. Offshore Group Newcastle will build an oil production platform for the UK Forties field, which Apache Corp bought from BP in 2003. The deal announced today is one of the biggest North […]