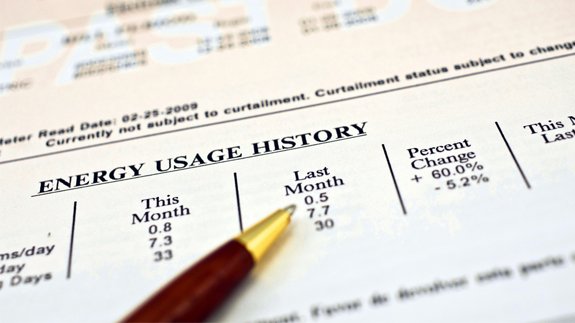 Billing blunders cost energy customers around £102 million in the last year. Around 1.3 million householders were overcharged by an average of £79 each – and some are still waiting for a refund, according to uSwitch. Nearly one in three of those affected said they were charged for an amount that didn’t match the meter […] 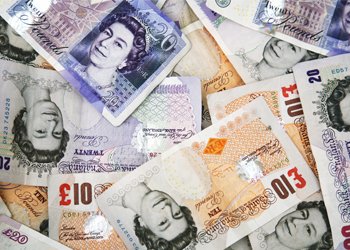 A Scottish school has clawed back nearly £50,000 from its old water bills after a billing mistake was uncovered. St. Mary’s Kenmure in Glasgow which takes care of children referred to it by the courts was incorrectly charged for surface water drainage that wasn’t its responsibility. Scottish Water’s company Business Stream said it paid the many back as […] 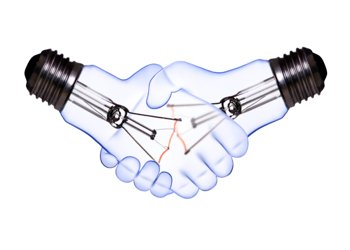 Consumer groups have welcomed the agreement between Ofgem and E.ON after the energy supplier failed to abide by the regulator’s rules. E.ON will be paying shares of £1.4 million to around 94,000 of its customers for overcharging them following price hikes in 2008 and 2011. Consumer Focus and uSwitch.com said this was a “sensible” and […]