The supplier will refund and compensate 3,430 Warm Home Discount customers for charging them above the default tariff cap level 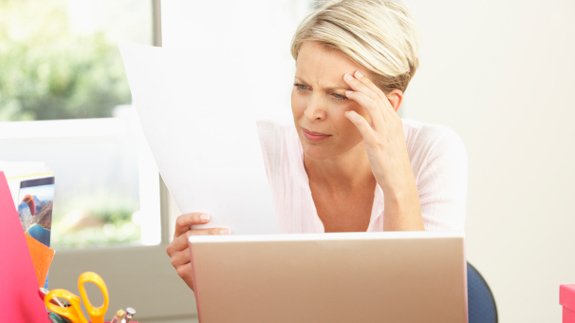 Feel like you’re overpaying on energy bills? How about Mary Horomanski from Erie, Pennsylvania, who was hit with an electricity charge of more than $284 billion (£212bn). Luckily for her the bill was a mistake but it still provided quite the shock – it said she had to pay the entire amount by November 2018, […] 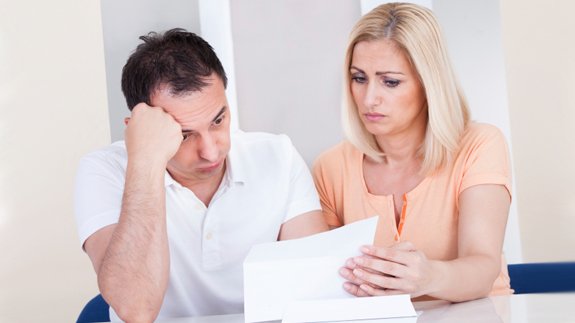 The Big Six energy suppliers have overcharged their most loyal customers by as much as £7.3 billion. That’s according to renewable energy company Bulb, which suggests each family that stuck with the same provider for the last five years overpaid by an average of £853 each. The firms, which include British Gas, SSE, Eon, npower, […] 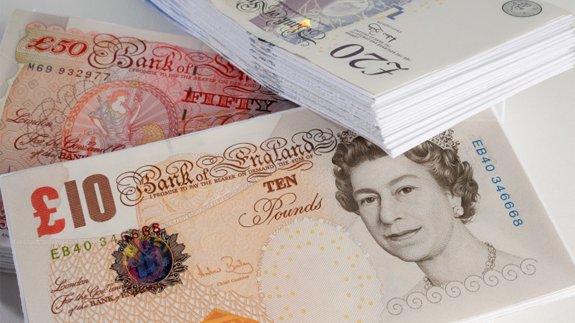 E.ON has been hit with a multi-million pound fine for incorrectly charging its customers – for the second time. The Big Six supplier was ordered to pay £7.75 million by Ofgem for overcharging customers following price rises and incorrectly charging exit fees. Under the regulator’s rules, suppliers have to give customers 30 days’ notice of […] 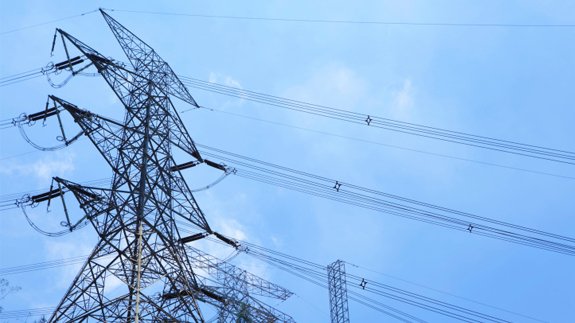 SSE fined £100k for overcharging to switch off
Priyanka Shrestha

SEE has been hit with a £100,000 bill for overcharging fees at six of its power stations. Energy regulator Ofgem found the Big Six supplier demanded excessively high payments to switch off its hydropower stations when the grid could not cope with their electricity. National Grid pays power stations the so-called “constraint payments” to reduce […] 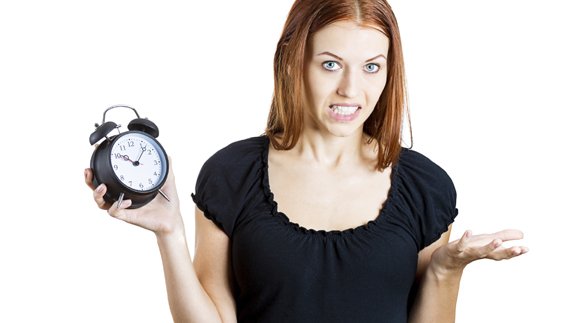 Energy supplier SSE has admitted some of its customers may have been overcharged by faulty meters. As many as 8,000 customers could have been affected by a manufacturing fault in a batch of Economy 10 electricity meters. After a power cut, the meter clock can move back an hour when the power comes back on. E10 […]