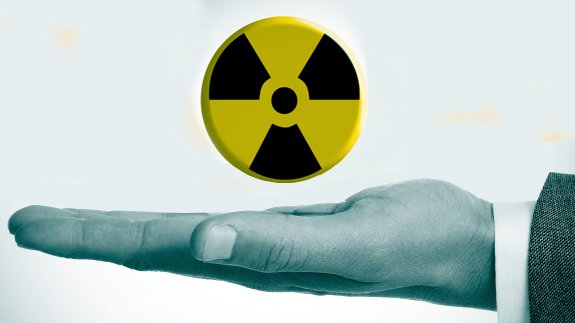 The Nuclear Decommissioning Authority (NDA) has been given the go-ahead to take ownership of some plutonium outside the UK. The transfers exchange ownership of plutonium between two countries, removing the need to physically move it. DECC has agreed to the NDA taking ownership of around 800kg of material previously owned by a Swedish utility and […] 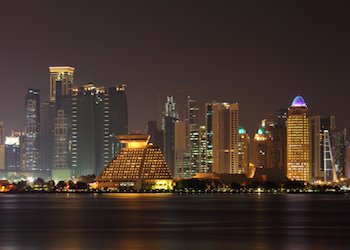 Three state-backed companies in Qatar (pictured) are setting up a $1 billion (£662m) fund to invest in energy infrastructure assets overseas. The fund will be run by Qatar Holding (QH), Qatar Petroleum International (QPI) and Qatar Electricity and Water Company (QEWC). QEWC said the fund would be invested in countries outside Qatar in the fields […]