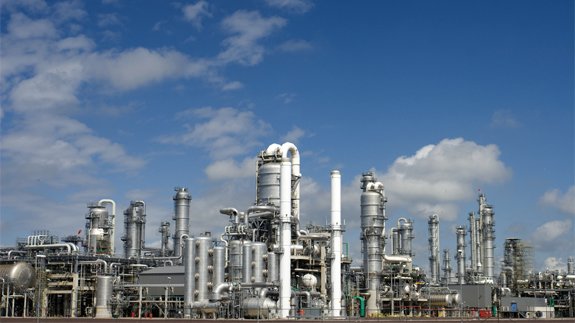 Royal Dutch Shell has temporarily shut down most units at its oil refinery in the Netherlands after a fire at an electricity switch station. No one was injured and the source of the blaze at the Pernis facility in Rotterdam, Europe’s largest oil refinery, has yet to be determined. The fire at the facility – […]