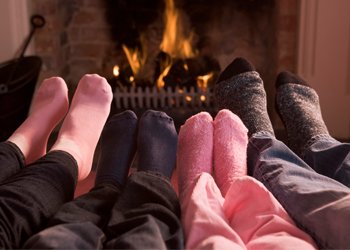 An eyebrow-raising 38% of people in the UK are concerned about paying heating bills this winter according to a new ComRes poll. The survey of more than 1000 people commissioned by BBC Radio 5 Live showed a quarter (25%) had put up with “unacceptably cold” homes because of high prices and 63% had cut energy […] 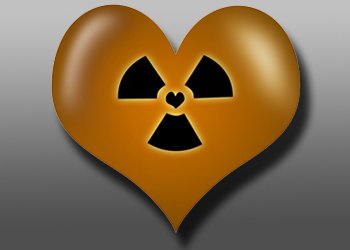 More than a third (43%) of the British public said they would support Government subsidy for the construction of new nuclear power plants in the UK. That is in comparison to only 28% who said they would not, according to a new poll of more than 2,000 people. It also revealed almost half (46%) of […]