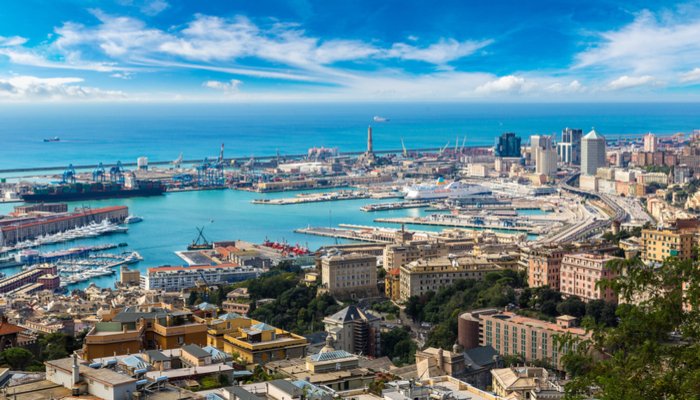 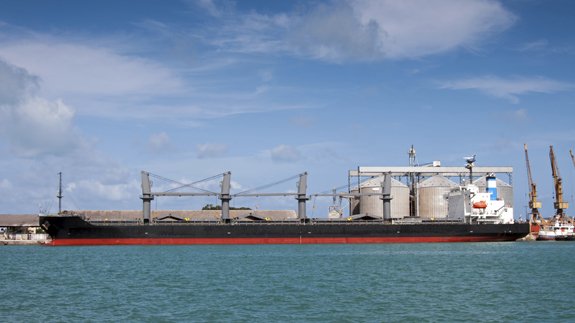 A Canadian port is giving shippers discounts to dock if they have cut emissions or brought in other ‘green’ practices. The Prince Rupert Port Authority launched its Green Wave incentive last month offering reduced harbour dues to vessels which use fuel containing less sulphur, use more energy efficient technology and take part in marine sustainability […] 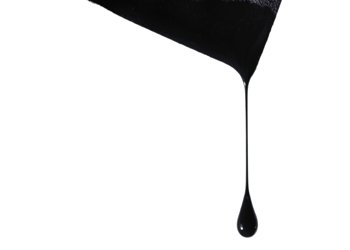 A Libyan rebel leader has refused to reopen oil exporting ports in the country’s eastern Cyrenaica region, Bloomberg has reported. Ibrahim Al Jedran’s forces have had five of Libya’s oil terminals in lockdown since July. He has, among other things, demanded more say for the region over Libya’s oil revenues. Last week it looked like […] 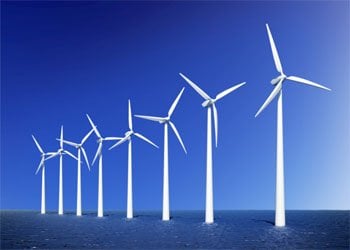 Wind turbine manufacturer Gamesa has announced plans to build a manufacturing facility in the Port of Leith. If the project gets the go ahead, it could be worth up to €150 million (£125m) of investment and is expected to support between 800 and 1,000 jobs. The factory will make blades and the generator units that […]

Think of Los Angeles and one of the first things that comes to mind is the smog that famously has hung over the city’s skyline. But the ‘city of angels’ is changing its polluting ways: last year it harnessed almost 20% of its electricity from renewable sources. And now the LA Metro has replaced its […] 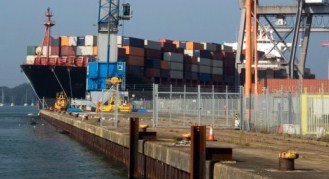 Helius Energy hassigned an option to lease a 20 acre site in thePort of Southamptonfortheproposedconstruction of a 100MW biomass plant. Helius intends to submit anapplication for a Development Consent Order under the Planning Act 2008for the development of theprojectand will shortly enter into consultation with the local community and relevant statutory authorities. The plant will […]