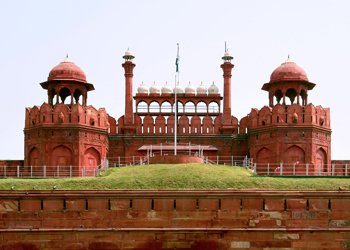 Crippling power cuts in India affected more than 300 million people on Monday, according to reports. Grid failure struck New Delhi and most of northern India leaving people without power for hours in what has been described as one of the Asian superpower’s worst blackouts in a decade. India’s Power Minister Sushilkumar Shinde is reported […]