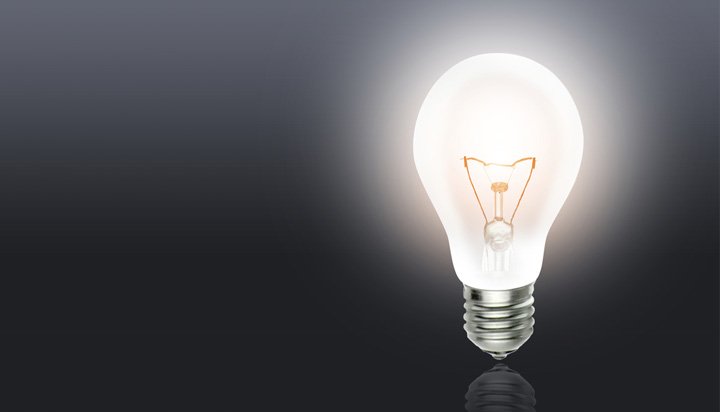 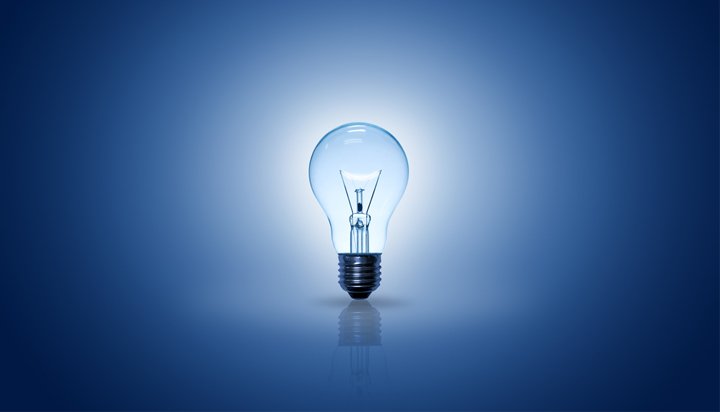 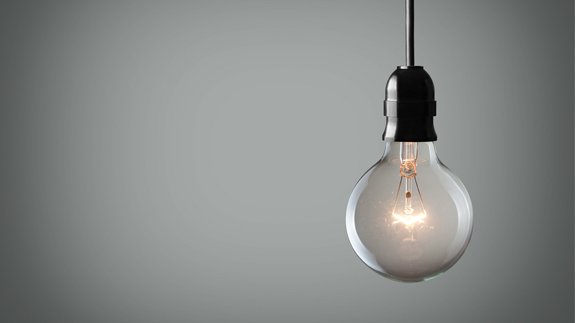 Energy company Power NI has announced it will be increasing domestic electricity prices by 5.6% from October. The price hike, which is the supplier’s first in four years, will see electricity bills rise from £470 per year to £497 on average. Power NI blames the increase in the costs of producing electricity, such as the […] 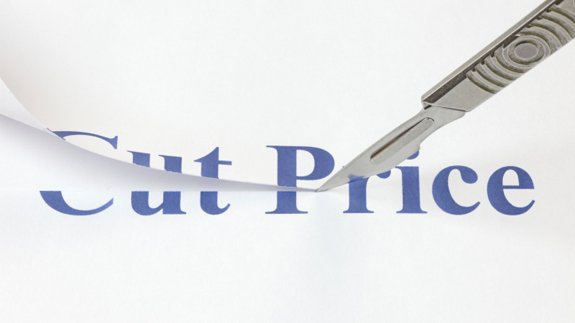 Power NI has announced it is cutting electricity prices for homes and small businesses by 9.2%. The company said the cut would mean the average household would save £50 a year while small businesses could see savings of up to £200 a year. Power NI was able to introduce the price reduction – which will […] 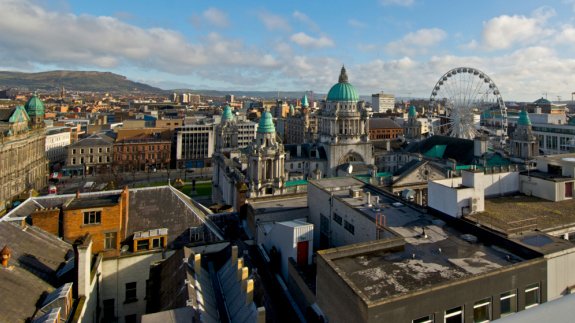 Northern Ireland’s energy regulator is looking at whether drops in wholesale prices have been passed onto billpayers. Uregni announced today it will review the supplier Power NI’s electricity tariffs. In Northern Ireland, the rules require movements in wholesale costs are reflected in consumer electricity and gas bills. Uregni expects to finish its review in February […]