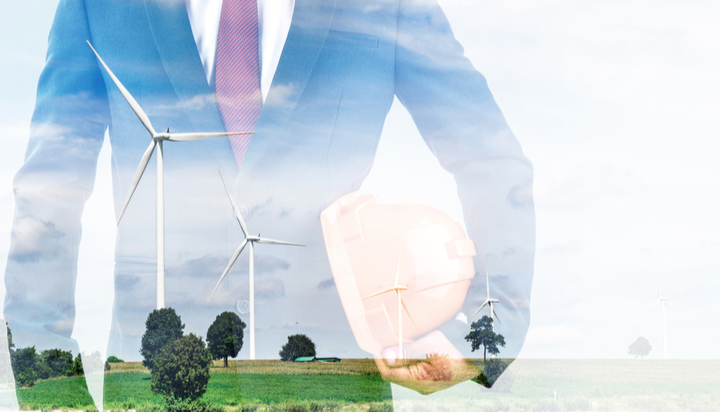 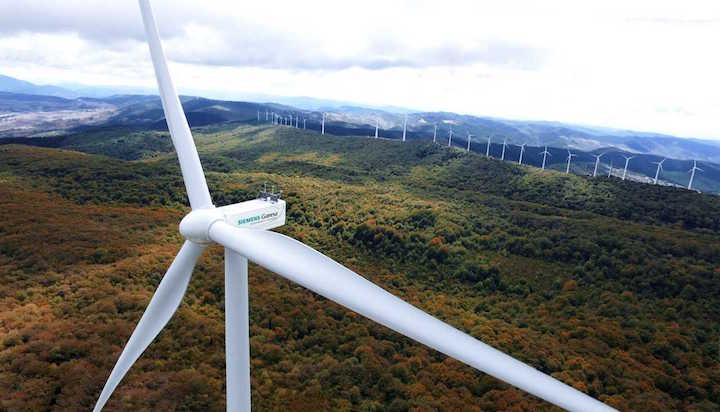 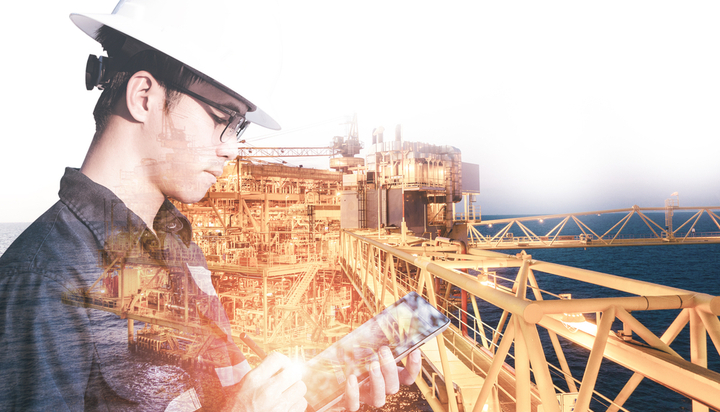 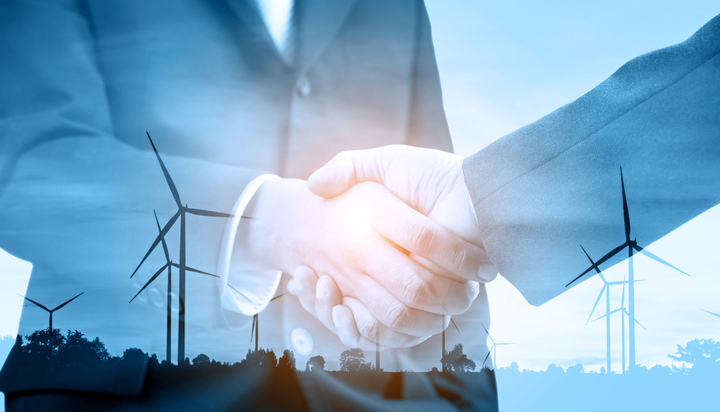 In partnership with Korea Investment & Securities, the investment manager bought the wind resources from wpd 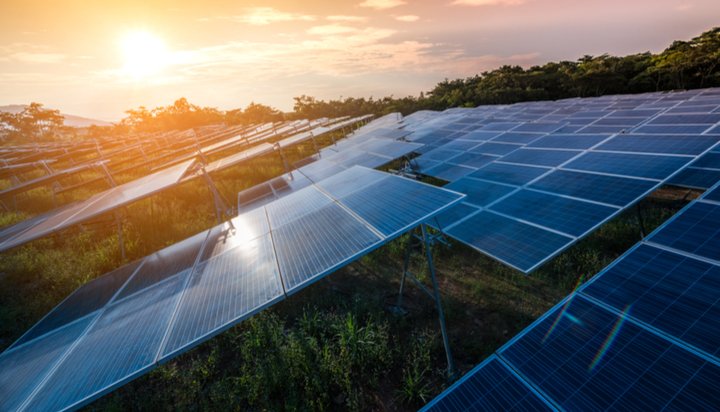 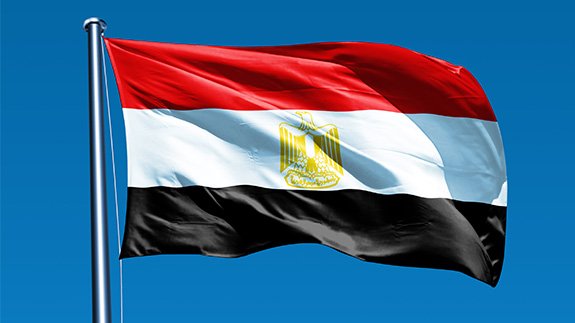 BP has agreed to buy a 10% stake in a giant offshore gas field in Egypt. The company paid $375 million (£297.9m) for the share of Eni’s Shorouk Concession, which includes the Zohr gas field. It is believed to be the largest gas discovery in the Mediterranean, containing an estimated 850 billion cubic metres of gas. It was discovered in August 2015 by Eni, which […] 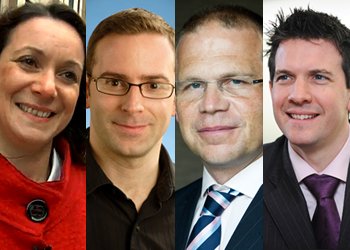 Is Labour in need of our guide to market madness….
Sumit Bose

So yesterday Ed Miliband and Labour said the energy markets were so badly run they needed a kick. A serious kick. Should they come to power in May 2015, Miliband’s future Labour Government is determined to interfere and freeze energy prices until the start of 2017. That’s one way to calm the markets. Another is […]