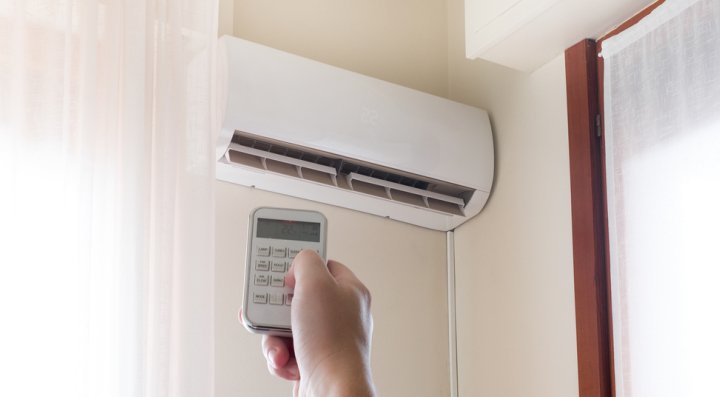 Brexit: Has your business signed up to limit F-gases?
Priyanka Shrestha

F-gases can be found in refrigeration, air conditioning and aerosols and are powerful greenhouse gases that trap heat in the atmosphere and contribute to global warming 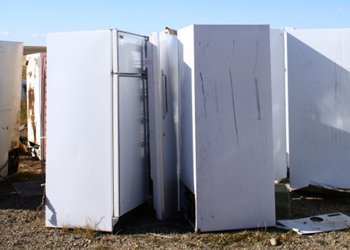 Ghana has banned imports of second hand fridges in an attempt to curb pollution. The West African nation reportedly wants to put a tighter leash on energy use and stop the release of Chlorofluorocarbons (CFCs) which were commonly used in old refrigerators. A majority of fridges made before an American and European ban on the […]