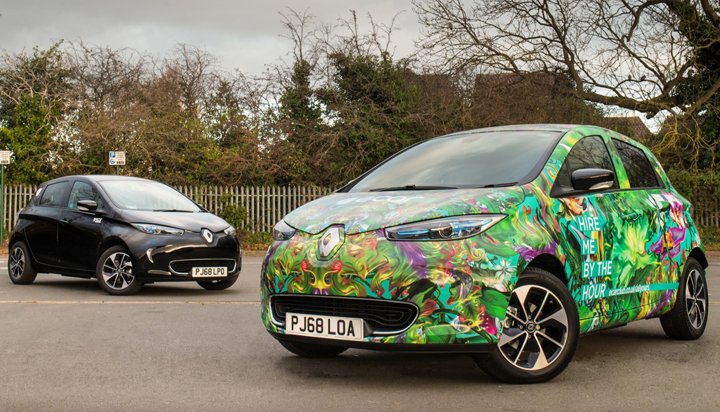 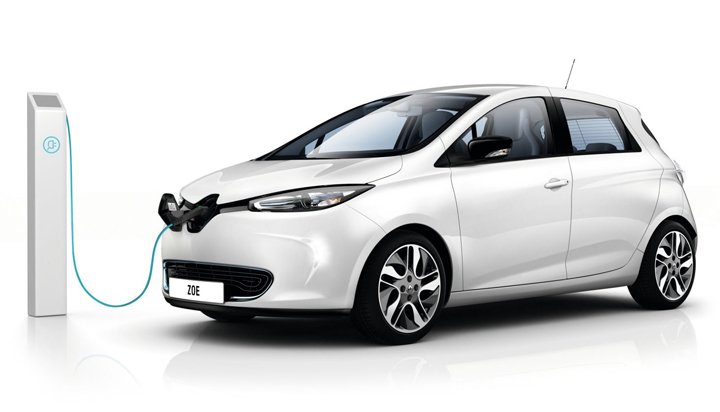 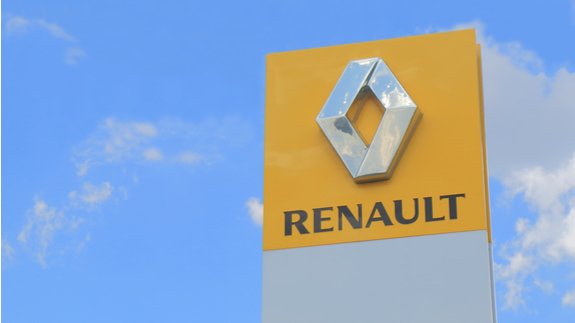 Renault is teaming up with a Spanish energy company to launch a smart electricity system on the island of Porto Santo. The vehicle and technology manufacturer and Empresa de Electricitade da Madeira (EEM) plan to use electric vehicles (EVs), second-life batteries, smart charging and vehicle-to-grid technology to boost energy independence and decarbonise. The 18-month project […] 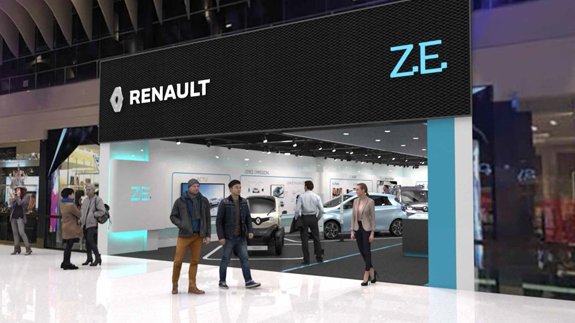 Renault has opened its first dedicated electric vehicle (EV) “concept” store in Sweden. The car manufacturer said its Renault Electric Vehicle Experience Centre in Stockholm will allow customers to find out the benefits of EVs and learn about charging infrastructure, subsidies and other EV related services. Visitors will also be able to test drive EVs […] 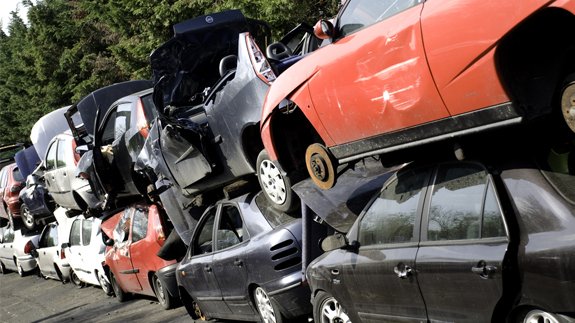 Four more carmakers have launched scrappage schemes in the UK. Kia, Nissan, Renault and Volkswagen have announced deals through which owners of cars registered before 2010 could save money by trading in their older vehicles for a new model. Those wishing to buy low emissions cars from Kia, Nissan and Renault could save up to […] 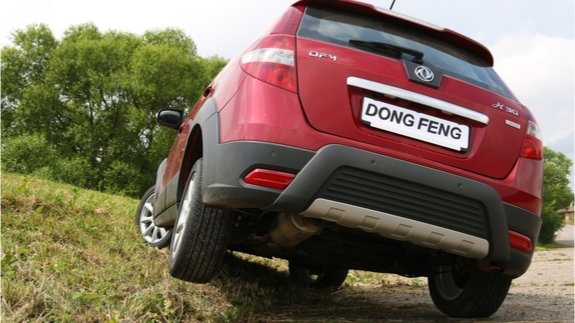 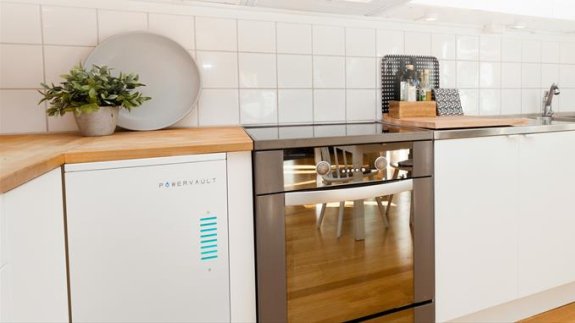 Renault and Powervault are partnering to reuse electric vehicle (EV) batteries in domestic energy storage units. The collaboration is expected to reduce the cost of a Powervault smart battery unit by 30%, helping bring home energy storage closer to the tipping point of mass-market commercialisation by offering the best return on investment for customers. The trial will […] 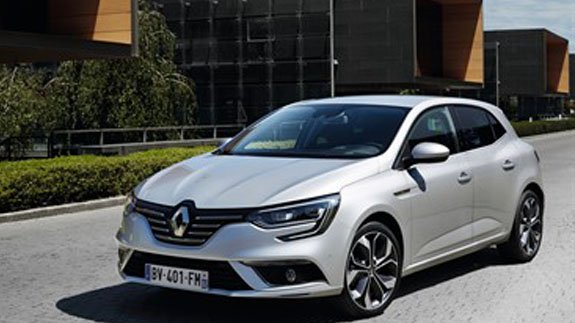 Renault could stop offering diesel engines in most of its European cars, according to reports. The decision follows a review of the cost to ensure these cars meet tighter emissions standards following the Volkswagen scandal. In a meeting with Renault’s bosses in July, reports claim Chief Competitiveness Officer Thierry Bollore is said to have shown […] 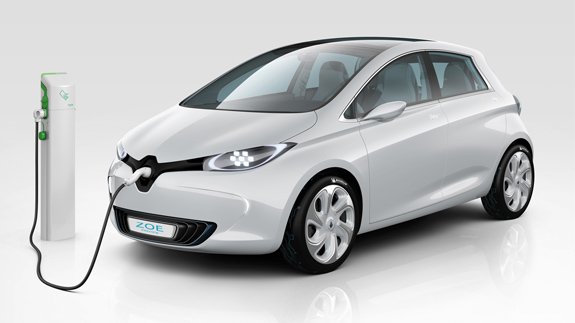 Renault is to develop a network of smart solar charging solutions for electric vehicles (EVs) in the Netherlands. It has signed a letter of intent with Dutch Utrecht City Council and smart technology companies ElaadNL and LomboXnet for the project. Under the agreement, Renault will supply a fleet of 150 EVs through 2017 to the […]

Renault doesn’t use any software which deceives emissions tests, the French Government has announced. Minister of Sustainable Development, Energy & Environment Segolénè Royal confirmed it yesterday following reports the car manufacturer’s sites were raided. It comes after the Volkswagen scandal, which affected more than one million vehicles worldwide. France is analysing 100 vehicles, out of which 25 are […]