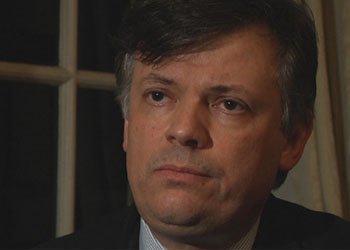 The move from fossil fuels to green energy could cost British households £600 a year by 2020, according to an industry analyst. A new report by think tank Civitas claims the total price tag of pursuing renewables could rise above £16 billion a year when VAT is included. Dr John Constable (pictured), Director of the […] 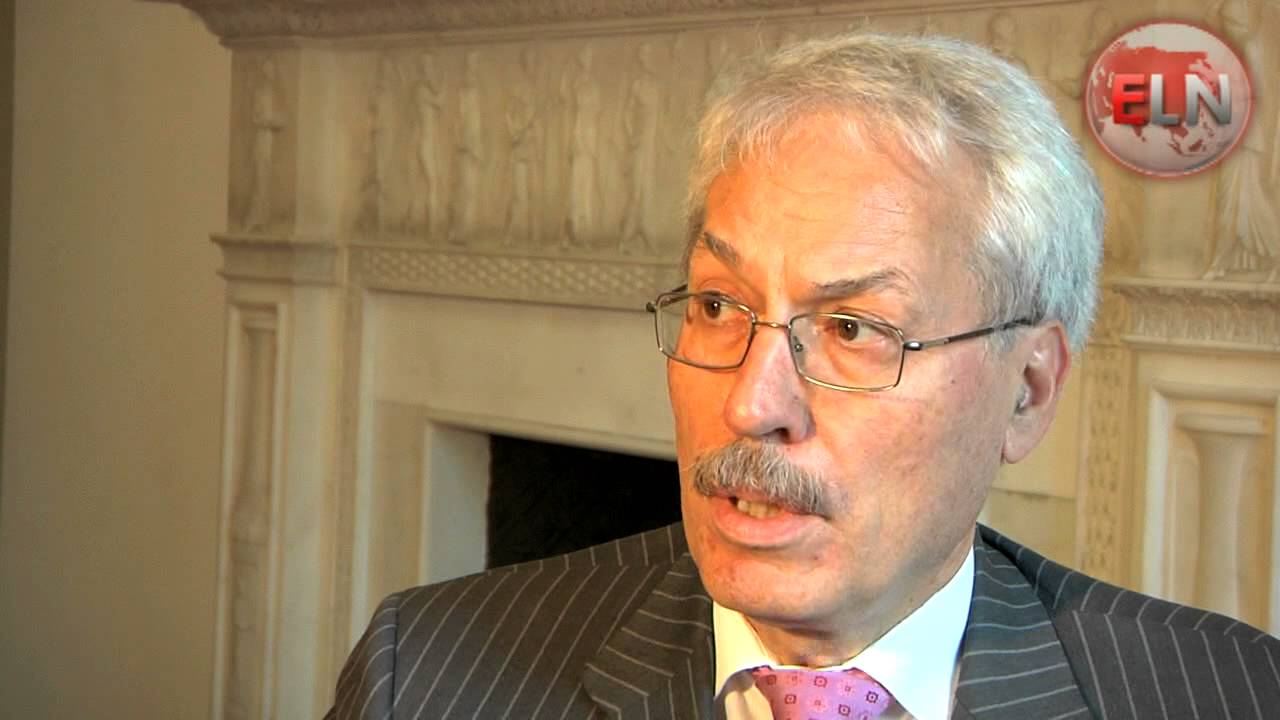 Are climate change policies on the right track?
Chris Foden 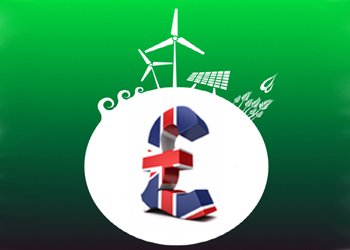 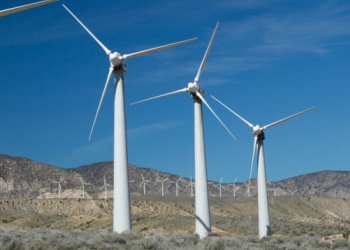 Despite calls for planning laws to be relaxed to encourage more installations of renewable technologies, 70% of applications for onshore wind receive consent according to research from think tank the Renewable Energy Foundation. Dr John Constable, Director of REF said: “The government’s own data shows that in spite of unpopularity and known problems, such as […] 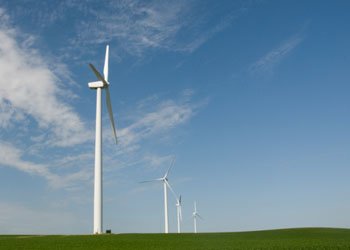 National Grid paid energy firms £12.7million to turn off their wind turbines in the last three months of 2011, according to new figures revealed by Energy Minister Charles Hendry in Parliament. The National Grid will not reveal which energy firms were paid to make up this total. Think tank Renewable Energy Foundation (REF) criticised the […] 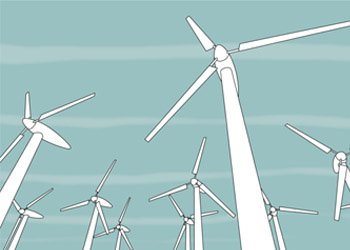 The on-going debate over the cost of renewable technologies took another turn yesterday as the director of policy and research for the Renewable Energy Foundation gave wind power a battering. Speaking on BBC 5Live John Constable said: “You have to bear in mind that all the subsidies and extra costs imposed by wind are paid […] 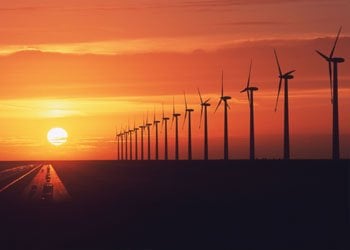 The Government’s energy policy came under fire today with the release of new research that suggests subsidising renewable energy could put the country’s energy security in “jeopardy”. The report from leading think-tank Adam Smith Institute, called ‘Renewable Energy: Vision or Mirage’, claims that renewable sources like solar power and wind “cannot form more than a […] 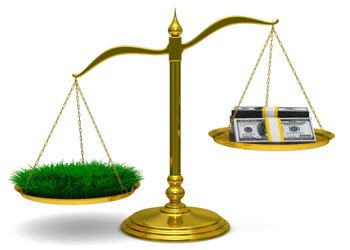 Energy Secretary Chris Huhne’s speech yesterday, in which he talked up sustainable energy’s role in driving the UK economy, has fiercely divided opinion in renewable circles. Pointing to the £1.7billion in investment and over 9,000 jobs created in the last year, Mr Huhne said: “At a time when closures and cuts dominate the news cycle, […] 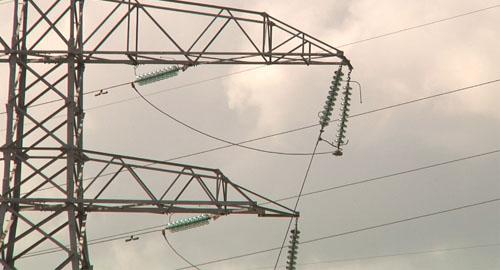 The true cost of the EMR
admin

The EMR may have good intentions, but at what cost?

Fraudulent use of FiTs may be undetectable
Kelvin Ross

Fraudulent use of Feed-in-Tariffs is difficult or even impossible to track down because of a loophole in Ofgem’s powers, according to the Renewable Energy Foundation. As a result of a Freedom of Information request from the REF, Ofgem has published large quantities of information relating to the installation of Feed-In Tariff generators. The data publication […]