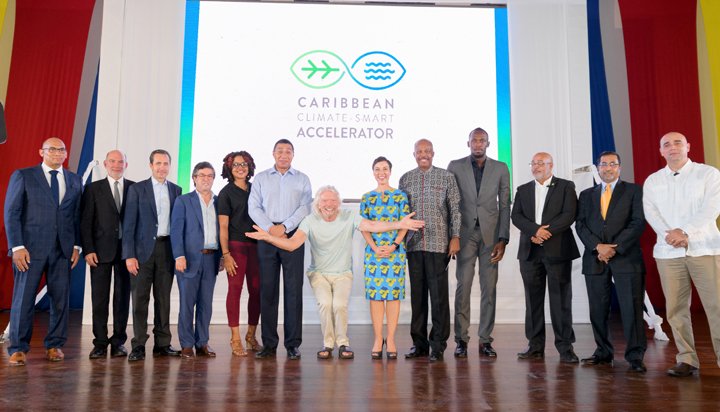 Sir Richard Branson believes Brexit is “not going to help anything”, including the clean energy industry in Britain. The founder of Virgin campaigned for the UK to remain in the EU ahead of the referendum last month. The entrepreneur has also invested in green energy projects. When asked about what impact leaving the EU […] 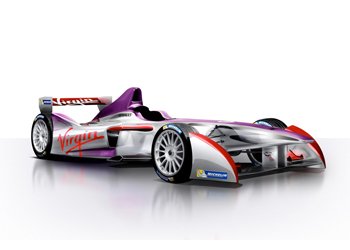 Virgin has announced it will be entering a team in the new Formula E championship, which kicks off next year. The Virgin Racing Formula E Team will headed up by Team Principal Alex Tai, who briefly held the same position at Formula 1 team Virgin Racing. Like all the teams in the championship the car […] 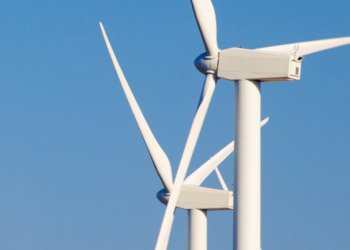 Green with envy, a group of concerned environmentalists are pleading with Prime Minister David Cameron to recognise the importance of renewables and provide more support for the new technologies in his upcoming budget. Last month anti-wind MPs wrote a letter asking the PM to cut support for onshore wind. In response the ‘102’ group, which […] 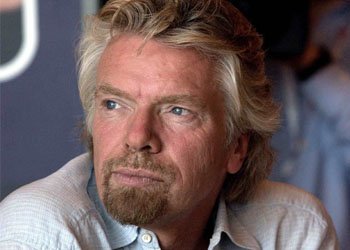 A new aviation fuel with half the carbon footprint of the equivalent fossil fuel has been developed by Virgin Atlantic Airways with New Zealand biofuels pioneer LanzaTech. Waste gas from steel industry will be captured and converted into the new low carbon jet fuel. Virgin Atlantic says its could be powering flights on its routes […]