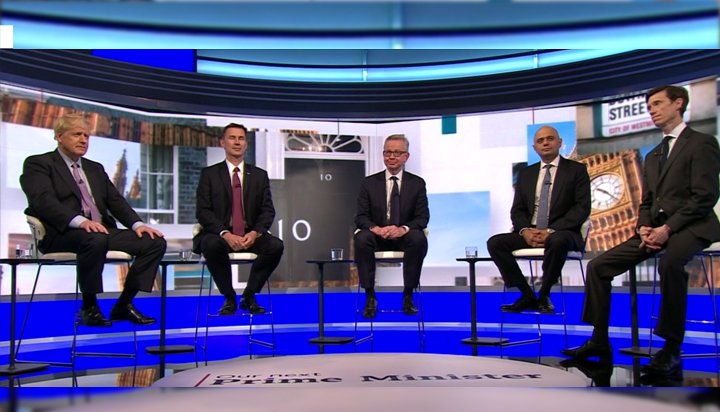 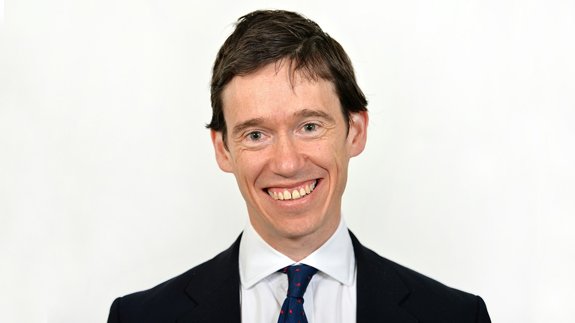 The Department for Environment, Food & Rural Affairs (Defra) has handed the waste and recycling brief to Rory Stewart. The MP for Penrith and The Border was appointed as Parliamentary under Secretary of State last month following the general election but his responsibilities hadn’t been confirmed. Mr Stewart, who replaced former Liberal Democrat Minister Dan […]