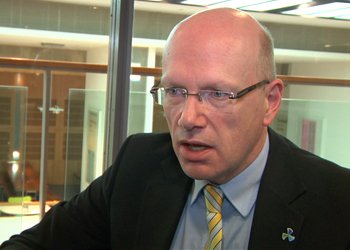 SSE and EDF at odds over renewables target
Vicky Ellis

Two of Britain’s energy suppliers are wildly at odds over setting a target for renewable energy in Europe. While officials at EDF Energy seem convinced an EU quota for renewables would mean never-ending subsidies for green energy, SSE believes it would mean the complete opposite. The two clashed in opinion at an evidence session today […]