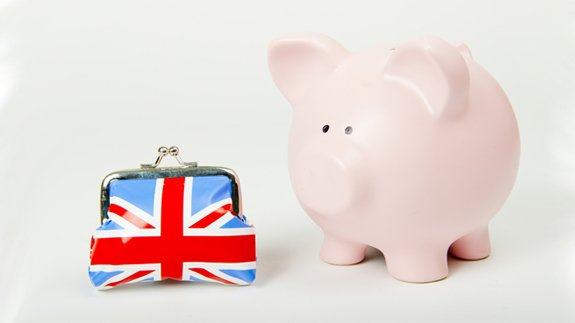 Householders affected by fracking developments could be paid cash directly from a £1 billion fund under proposals unveiled by the UK Government. Local communities can choose how they spend the money from the new ‘Shale Wealth Fund’, which will provide up to £10 million for each local community. The fund will amount to up to […]

Theresa May has confirmed the government will set out further proposals to support fracking, insisting it is good for the UK. The Prime Minister made an impassioned case for the controversial technique for shale gas extraction during Prime Minister’s Questions today. Her comments follow the Scottish Parliament’s backing to support Scotland’s fracking ban, with […]