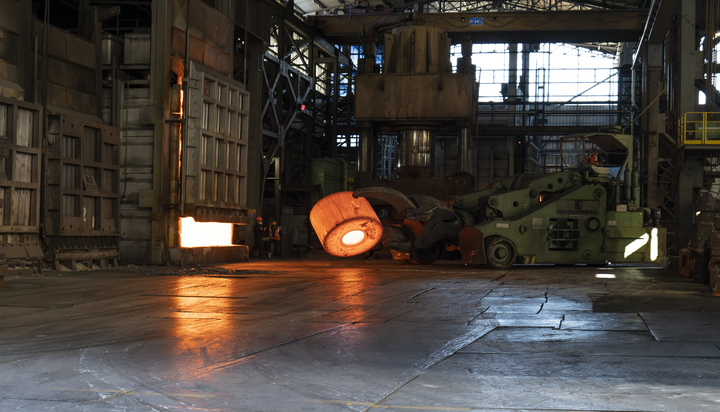 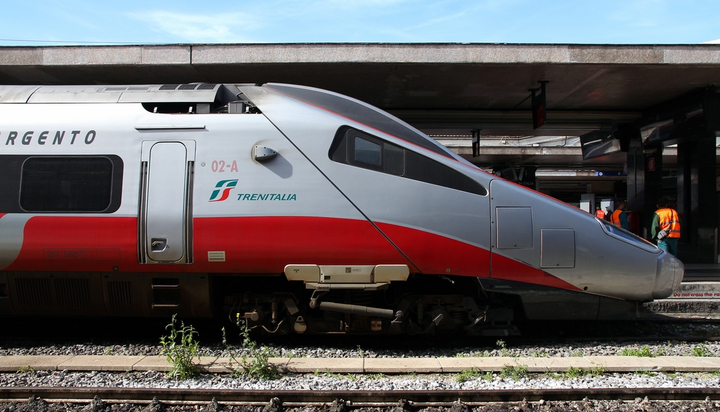 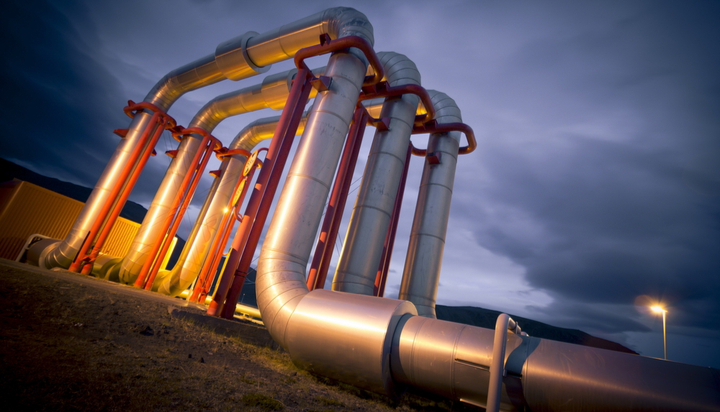 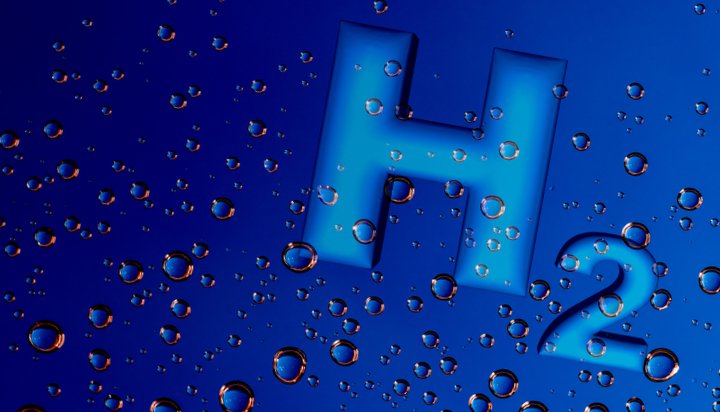 Snam previously experimentally introduced hydrogen into its natural gas transmission network in Contursi Terme, Salerno, at a level of 5% 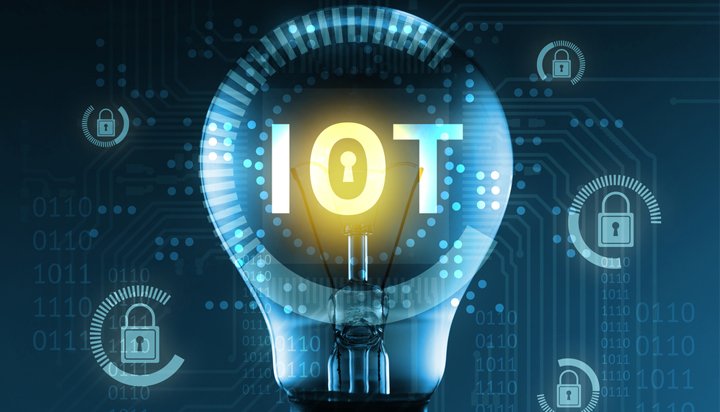 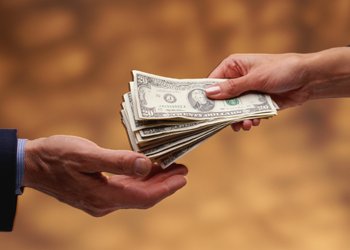 Power deals lull in 2012 was only “temporary”
Vicky Ellis

A lull in deals within the power and utilities sector in the first three months of 2012 was only “temporary”. That’s according to a new report from PricewaterhouseCooper’s (PwC), called ‘European Power & Renewables Deals’, which found “significant deal activity” is taking place in the European sector. Although fewer took place between April and June, […]