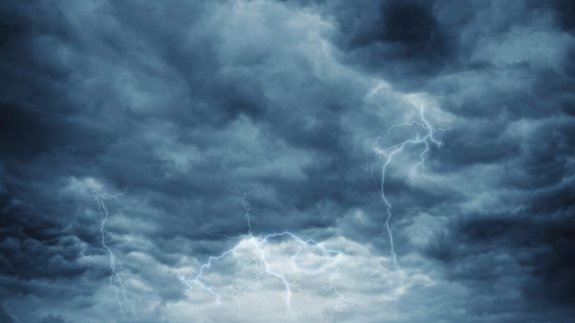 Storm Caroline has reportedly forced more than 50 schools across the north of Scotland to close and left around 2,500 homes without power. That’s according to local media reports, which suggest violent winds and rain have damaged electricity infrastructure across the region. Power cuts around Aboyne forced a primary school to delay its opening this […]