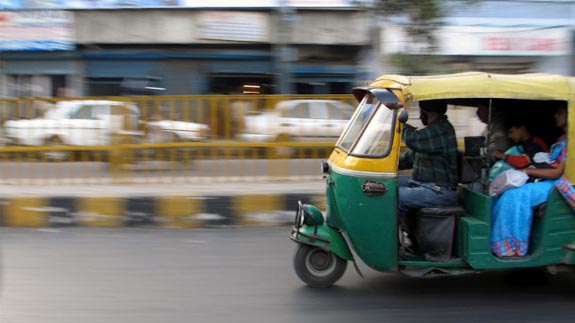 A brake company in India has installed a solar power plant at their facility in the state of Tamil Nadu. The plant will generate a capacity of 7.72 megawatts of electricity for the company who are based in the Munanjipatti area. The funding will be provided by SunEdison, a global solar energy company who has […] 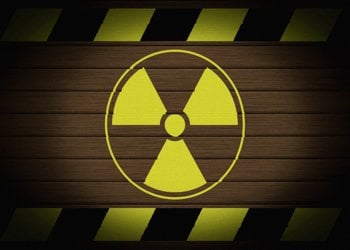 Scientists in India have joined forces to express their concern over the nuclear plant soon to be commissioned in the southern state of Tamil Nadu. They wrote a letter to Prime Minister Manmohan Singh as well as the Chief Ministers of Tamil Nadu and Kerala about the quality of the components and equipment used at […]

The Indian state of Tamil Nadu has announced plans to auction 1GW of solar power capacity next month. In a document released by the Tamil Nadu Generation and Distribution Corporation, it states developers can submit bids for 1MW or more by the first week of January. Those offering to sell solar power at the lowest […] 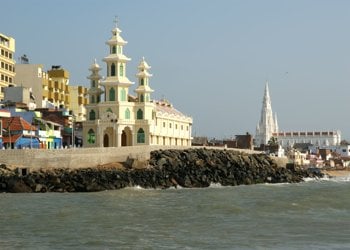 India’s nuclear plant to be commissioned this month
Priyanka Shrestha

India’s much-delayed nuclear power project in the state of Tamil Nadu (pictured) is expected to be commissioned by the end of the month. The Nuclear Power Corporation of India Limited (NPCIL) is building two 1,000MW reactors and got approval from the Atomic Energy Regulatory Board (AERB) to load Uranium in the first reactor earlier this […] 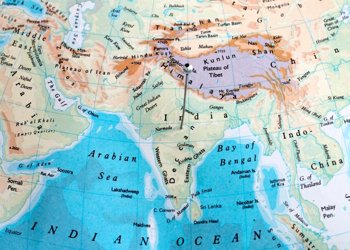 One person was killed during an anti-nuclear protest in India yesterday. According to reports, protestors turned violent when police tried to stop them from preventing uranium fuel to be loaded in the first of the two 1,000MW reactors. A 44-year old fisherman was killed when police opened fire at a group of people who clashed […]