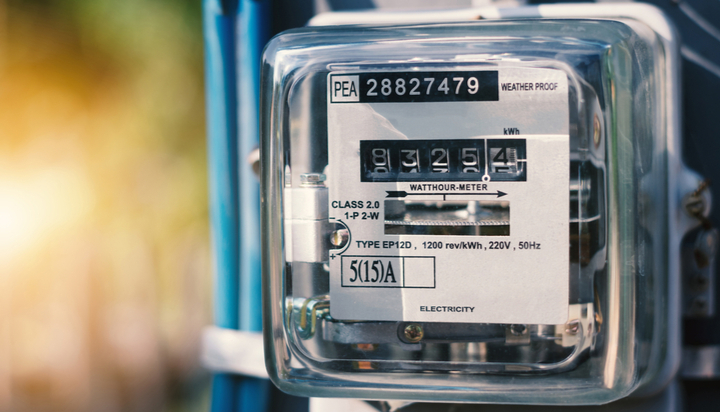 Of 150,000 cases currently taking place each year, only around 1,500 people are charged 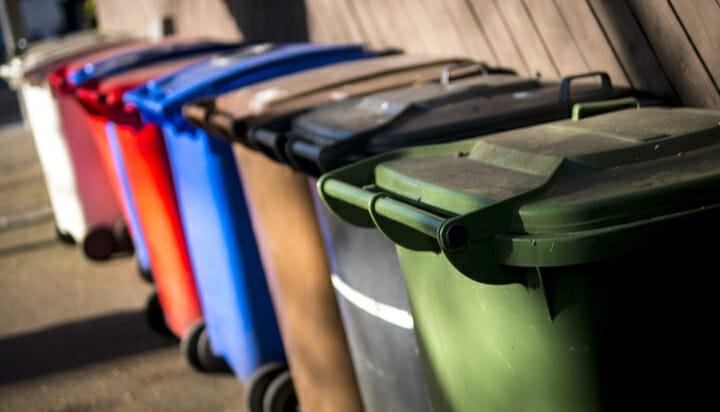 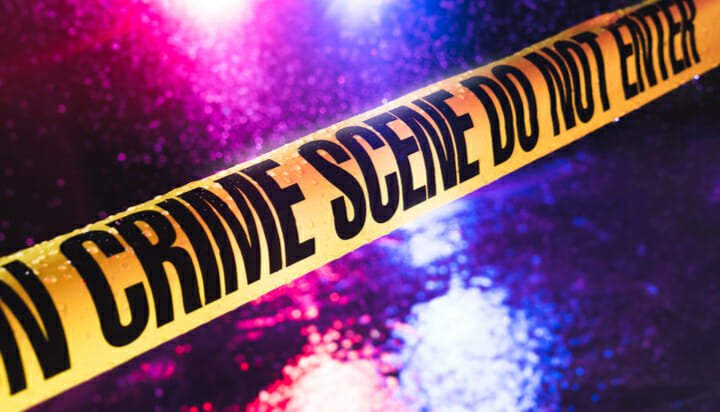 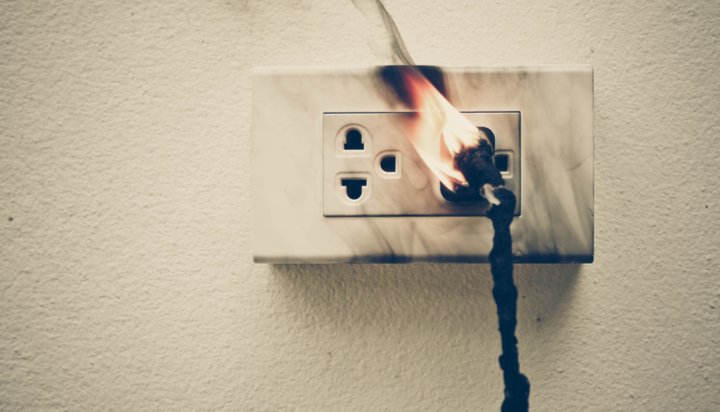 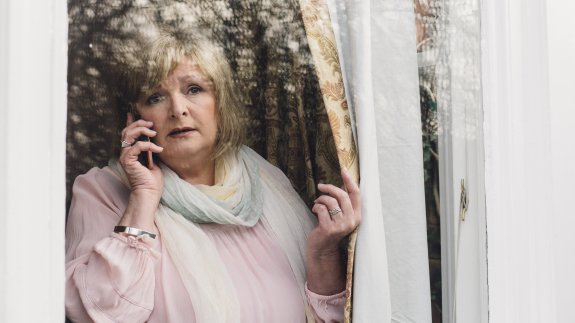 A campaign from Crimestoppers has seen the number of energy crimes being reported double in the last six months. Since the ‘stayenergysafe’ service was launched a year ago, the independent charity has received more than 2,000 pieces of information on illegal activities such as stealing power, tampering with meters and installing dangerous equipment. The anonymous […]

A tip-off service has been created to combat the increasing problem of energy theft. As part of Crimestoppers’ ‘Stay Energy Safe Campaign’, the crime-reporting call centre has teamed up with data and governance firm Electralink to open the Stay Energy Safe Helpline. This is a free phone line that members of the public can anonymously call and report suspected energy […] 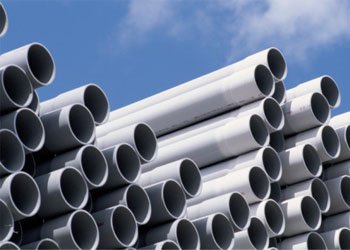 A bill introduced to the House of Commons today aims to crack down on the increasing amount of metal being stolen across the energy networks. Graham Jones MP, who introduced the Private Members Bill, said thefts not only cost the companies money but is also people’s lives. Metal theft took six lives last year alone […]