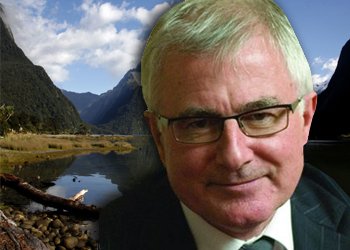 New Zealand has plumped for a far less ambitious commitment to cutting its greenhouse gas emissions than it originally proposed. The Kiwi nation plans to reduce its emissions to 5% below 1990 levels by 2020, rather than the 10-20% cut it has previously hinted at. Announcing the news last week Climate Change Minister Tim Groser […]